You are here: Home / About

About Yolky the Site 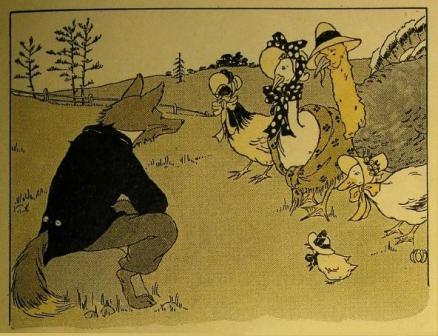 Illustration for the story “Chicken Little”, 1916

Although this site is about Yolky the story of Henny Penny, also called Chicken Little, was a favorite of mine. Iin this old image a hare is disturbed by a falling fruit and believes that the earth is coming to an end.

He starts a stampede among the other animals. A lion halts them, investigates the cause of the panic and restores calm.

The fable teaches the necessity for deductive reasoning and subsequent investigation. Reasoning and investigation can be your friend when it comes to considering moneymaking opportunities, both online and offline. 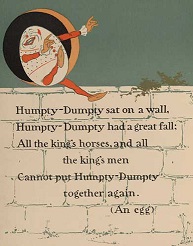 Yolky is a site dedicated to those who don’t want to be a “Chicken” and are open to new or different ideas. When you read about Yolky’s adventures, picture what you might do in a similar situation.

Comments are welcome if relevant to the post or page, and are subject to moderation. This means they may not show up right away until approved.

I hope I can further your quest of finding out different things that can be done in the interest of learning and making money online.

This site is a work in progress so be sure to come back again to see what’s new.

About Yolky the Person

Being a minority (Black) and raised in a lower middle class family, it was virtually mandatory to get a college degree. That is if I wanted to get a decent paying job. I did, but it took me 13 years due to detours in the military and my unconventional attitude about college. Unlike most people I took the classes and subjects I liked.

I took lots of unnecessary classes that really didn’t help toward getting a degree. However, I learned something about engineering, computer programming, real estate, photography, physics, and astronomy (black holes). In addition, business law, accounting, Amateur and commercial radio and TV. 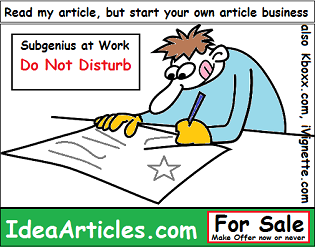 Early on when I first became a teenager I had been attracted to business and real estate. In grammar school I read every book I could find (and understand) on physics, astronomy and paranormal phenomena. Such reading continued until my mid forties. Some even today in 2018.

I spent years trading the financial markets. Trading stocks, futures, and options. I didn’t make a lot of money, but didn’t lose either. I learned a lot about trading. Also I spent a few years investing in houses using “no money down” techniques.

Back in 1985 I decided to really do something in Real estate. I bought a few houses with essentially no money. Before that happened though I got a real estate salesman’s license. But when I tried to present creative offers through real estate agents I had problems. The agents didn’t like my offers. So I let my license expire and did the deals myself. Oh what freedom I then had and my offers panned out. I bought a half dozen houses and a townhome over a four year period.

Finally I was involved in computers from my very first job in California in 1964 until my last in 2007. During that time I was a programmer/analyst consultant for at least a half-dozen years. Also a partner in an import-export business in San Dimas, CA and Hongkong for a few years. 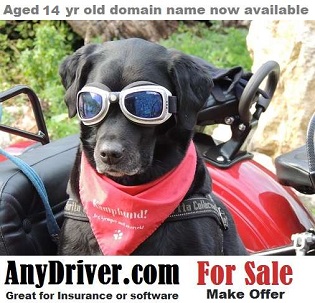 In my 25 years of horseracing I sold a database of horses performances and tested AI (artificial intelligence) programs [they didn’t turn a profit] and other horseracing systems (most weren’t profitable).

Nevertheless I did very well, making money from my handicapping. Also from using racing angles. My handicapping with dutching the races produced lots of profit in Claiming races. The thing about my horseracing research I regret the most was the whole year I spent writing a longshot system.

It was based on numerology and some 20 years of my research into longshots. Unfortunately I never had the time to test it with actual betting at the racetracks. Maybe one day I can find someone to test it for me… My advice if you want to make money betting on Thoroughbred horseracing, is to consider the three tips above and forget any horseracing systems.

Finally when the internet started I created a website to see what was involved back in 1997 with Microsoft’s Front Page 97. I’ve never looked back and have been online since 2004. I’ve created dozens of websites, sold one, and made a few bucks (actually way more than that) in affiliate commissions. The thing I’ve been most successful in online is selling domains – and that’s the thing I put the least effort into.

Charles is a part-time domain investor
He didn’t follow the normal 4 yrs college, get a job, stick with it, take no chances route. 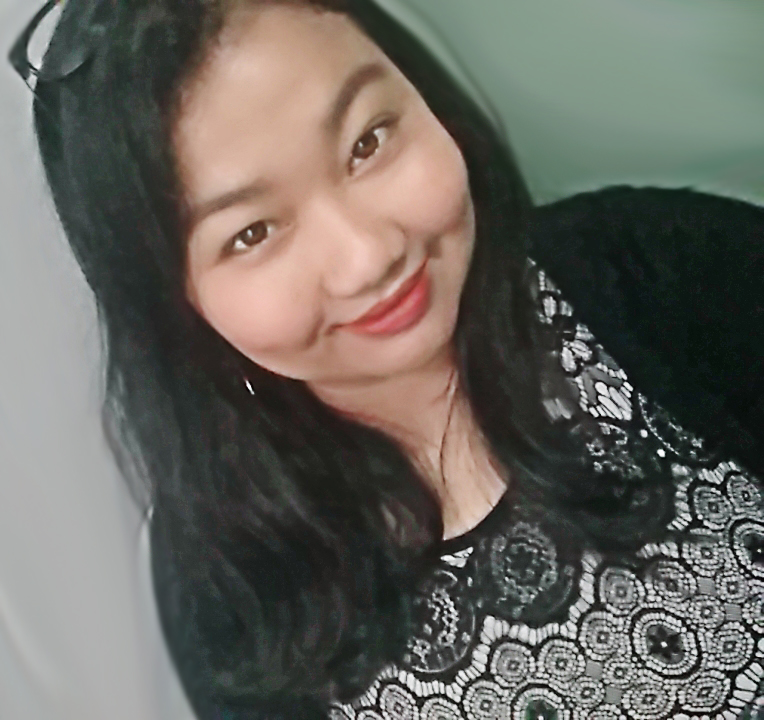 Jace Dabu is the new writer/editor/manager of the site. She will be taking over the day to day activities and management.
More about Jace on one of our other sites.

Creative Real Estate Deals
Thoroughbred Horserace Betting: A 25 Year Odyssey
A Summary of some of his Adventures

It’s “Who you know” that got me a Great Job…
My First Computer Job: Getting a Computer Operator Gig
Does Luck Exist Infographic

Admin
Charles is the administrator of this site.