How Bitcoin Works – a Simplified Bitcoin Primer for the Beginner

To most people, Bitcoin can seem like a financial concept made in a parallel universe. Yes, it’s a very complex and complicated concept. However, that doesn’t mean it’s impossible to learn how bitcoin works. 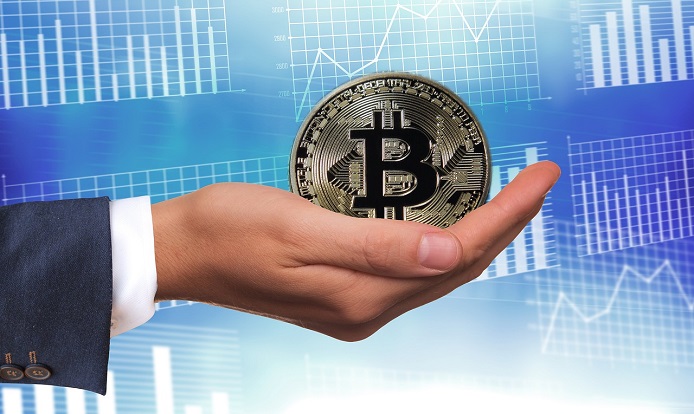 When you think about it, many people started off with no idea about bitcoins and how it worked.

They may have the idea that this new concept of digital money might just have a place in the future. Some maybe were speculators while others may have gotten in on a whim or just wanted to try something new.

Whatever the reason, some of those early investors of bitcoins might be sitting pretty with lots of bitcoins worth a small fortune. Look at some of them now. They’re probably investing in bitcoins and various other cryptocurrencies like pros. If so, they could possibly be profiting very nicely! So, in this article, we’ll try to simplify how Bitcoin works using a betting game analogy:

Imagine playing a betting game with your friends, but none of you have any money on hand. So you decide to use a ledger to record the transactions, like your winnings and losses.

But you don’t want to put your trust on one friend to record everything. To reduce potential problems a lot of you decide to make a ledger simultaneously.

This way, at the end of each game, those who kept ledgers can compare their records. Each can see if it all evens out. If it does it means that cheating the system would be virtually impossible.

That is, unless everybody else is in cahoots with you. But if that were the case it would ultimately defeat the purpose of cheating in the first place.

Broadcast your Transactions to the Ledger Keepers

You pay as little or as much as you want to make sure they put your name down on that ledger as quickly as possible.

Your friends who keep the ledgers up to date get compensation for their hard work. Their reward is in the form of money. This money comes from an external source, for example, a vault with a limited amount of money.

This simple analogy is exactly how Bitcoin works or operates. Of course it is on a much more complicated level. Even this relatively simple explanation can leave some of us still wondering. What the Heck!

Could YOU eventually become a Bitcoin owner?

Bitcoin runs on a global computer network. Virtually everyone in the world can be a part of the bitcoin crowd in one way or another. Each transaction is compiled into new blocks which are then connected to the last block on the blockchain.

Bitcoin miners are the ledger-keepers who work hard to record transactions and mine those precious bitcoins. The entire concept of how bitcoin works is not so important as just knowing your money invested in bitcoin is safe.

Quite likely, bitcoin and some of the newer cryptocurriencies could become commonplace in the future.

Will you be one looking back, knowing you did invest in one or more cryptocurrencies, and now have a little fortune on your hands?

If you are not a believer in digital currency then prepare yourself for more notoriety of cryptocurrency. In fact, I just received the latest edition of Scientific American magazine, January 2018.