You are here: Home / Bitcoin & Cryptocurrency / Investing in Bitcoin

Many people are looking for a fast and reliable way to grow their money. Investing in bitcoin seems to be one answer to that question, where should you invest? 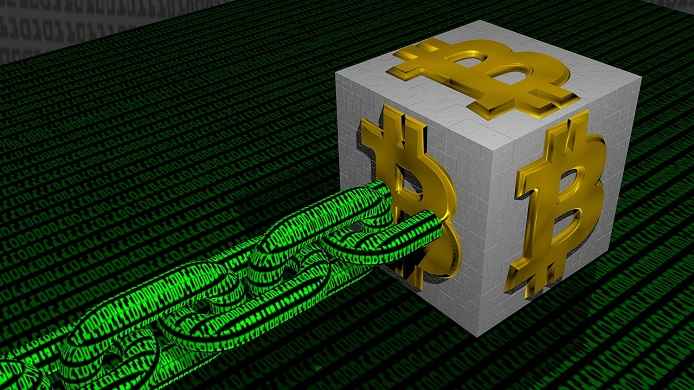 As a digital currency, you cannot carry Bitcoin around in a bag. You cannot store it in your safe. Unfortunately you cannot run your fingers through a pile of bitcoins on your desk.

When you stop and think about it, most of us don’t do that with cash. But it’s a thought when you think about Bitcoin. Your paycheck might be electronically deposited into your account. That allows you to pay your bills online. You can buy groceries with your debit card.

Was there ever a time you had a pile of cash to run your fingers through? Not for most of us, unless it was possibly coins from your piggy bank.

The difference with money is you can withdraw cash from your bank account. When you do it becomes concrete. It is something real. You can hold in your hand.

On the other hand, you can cash in your bitcoins too. Instead of a handful of bitcoins, you end up with a handful of good old cash.

Does bitcoin have anything different that cash doesn’t? Yes. For one thing, bitcoin is deflationary. There is a limit to the number of bitcoins available. So as more people buy bitcoin the value of each bitcoin increases.

That doesn’t necessarily mean that the price always goes up. Bitcoin price fluctuates similar to the stock market. Sometimes the price is up, down other times. Overall since the introduction of the digital currency bitcoin the price is up.

It is astronomically higher than the first year or so.

Bitcoins aren’t regulated and are Relatively Simple to use

Bitcoins are very simple to use. Once you join the bitcoin gang, you can pay out or receive bitcoins very easy.

It is similar to sending someone a text message. Each bitcoin transaction is recorded in a way that prevents it being manipulated. There are no fake charges with bitcoins.

Bitcoins are not regulated. That means there is no big bank playing around with the flow of bitcoin commerce. Transactions are private, peer to peer transactions. No one can swoop in and freeze your bitcoin account.

Unlike a bank there isn’t the possibility of someone looking at your account or monitoring it. It is anonymous, although there is a record of all your transactions.

However, if I were you I wouldn’t become too complacent when it comes to the government, wherever you may live. It may have a different agenda than you. It almost certainly does. Governments don’t want to lose control, so you never know what any government is actually up to. Read articles relating to possible government regulations to get a feel for potential action or regulations involving cryptocurrencies.

Bitcoins have some Major Drawbacks

Here are some negative characteristics of bitcoins:

Let’s take a closer look at these problems. As far as a new money method we have been used to cash. From early on you probably learned about handling your allowance if you had one.

To use bitcoin, you must have a bitcoin wallet. This means you need to learn a something about where bitcoins come from. You need to know how you can spend them or turn them into cash.

So far bitcoins are not accepted everywhere, although this is starting to change. The list of online services and stores that accept bitcoin is growing. You can also buy gift cards with bitcoin at some places. You can then use that gift card to shop. In November 2017, a $50 (USD) Amazon gift card cost 0.009685 BTC.

There is a limit to the number of bitcoins that will ever be available. Because of that the ability to mine for bitcoins is slowing down. Of course, this also means that the price of bitcoin is rising.

Bitcoin does, however, fluctuate in price.

If you’re a seller, that’s good. On the other hand that higher price is not so good for buyers.

When investing in bitcoin it is possible for your bitcoins to be stolen.

Yes, they are digital but you need to keep them in a wallet. No, not a normal wallet, but a wallet stored digitally or printed out on paper. You have to be sure your digital wallet is stored someplace where a computer crash won’t delete it forever.

Society and Judgment about Bitcoins

Whether you feel investing in bitcoins is good or bad, there is always an element of society that feels the opposite of you. Some people or groups will always seek to find loopholes to destroy something good.

Regardless of how you feel bitcoins or other cryptocurrency is good or bad, it is here to stay …at least for the time being.

If you want to try investing in bitcoin, just buy a little bit. Yes, you can buy a fraction of a bitcoin. Don’t spend more than you can afford to invest.

If you fear it will suddenly become worthless, here’s an idea. Buy some, no more than you can afford. Let it grow, then cash out the initial amount you invested after you have a profit. Be sure to leave enough bitcoin left so it can grow if the overall bitcoin market goes in your favor.

If the rest of it continues to grow, that is good news for you. If there is a bubble and bitcoin bursts, you are not out any money. Why? That’s because you took back your initial investment. Remember though, there are transaction fees with bitcoin transactions. 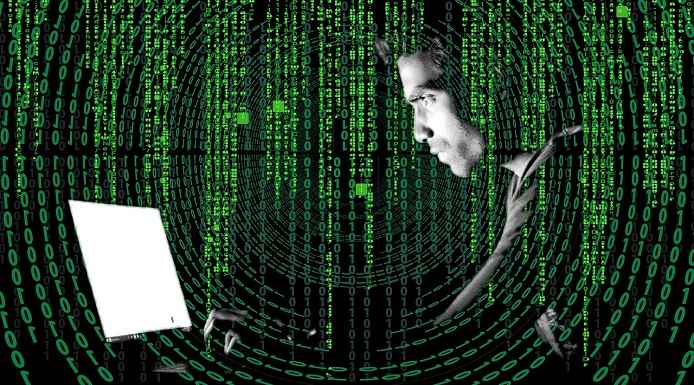 Avoiding Society and their Judgment

In the event you are not aware or are not considering it, monitoring your moves on the Internet is common. Companies monitor your visits to web pages and might even sell such information.

If you decide to invest in bitcoins or other digital currency you might want use a Virtual Private Network (VPN). Also strongly consider keeping your interest in digital currency hidden from the public or prying eyes. The public or companies don’t really need to know any investment you might make in cryptocurrency. That should not be public information so keep it private.

Here is a guide to buying bitcoin or other cryptocurriencies.

It would be advisable to learn something about cryptography since this is an integral part of cryptocurrencies like bitcoin and others.

A good first step is this excellent article, Introduction to Cryptography by John Mason.

To help in keeping your browsing habits out of the public realm I suggest investing in a reputable VPN service.

You can find excellent VPN reviews here. Hiding your internet browsing and sites you visit is only a beginning step for internet privacy. In the interest of browsing security you will learn of the dark web and how it can help if investing in digital currency.

Keeping your bitcoins or other cryptocurrencies safe is your major concern if investing in them. Using the dark web, in the aspect of digital coin transaction security is another major step in keeping your actions involving digital coins away from prying eyes.

It you want to learn about cryptography and how to protect your information read this cryptography tutorial. It will show you how to secure your valuable information. How to keep it safe from getting into the wrong hands.

So is investing in Bitcoin a quick way to grow your money?

Just like stocks, options, futures there is no way to accurately tell the future. Bitcoin is relatively new and is just starting to gain a lot more public awareness.

Yes it has grown fantastically since the concept was introduced. But adverse news can have a bad effect on the price. Also there is a LOT of competition from other cryptocurrencies. That competition is still growing.

Predictions of fantastic values of bitcoin are enticing. However, the dips in the price of bitcoin have been huge recently, as I write this near the end of January 2018.

No one really knows the final outcome of bitcoin. If the past is any indication of the future, then maybe, just maybe, investing in bitcoin may be a quick way to grow your money. But like anything else, especially a new form of currency, the outcome is uncertain. That’s especially true if governments become involved.