Creative Real Estate Financing and How it can be Used

Most people when they go to buy a home typically use a real estate agent to help them find a house. I usually want to first consider if creative real estate financing can be applied to my purchase. Can I swing this deal on the house I want to buy?

When most people want to buy a house they usually take the financing options given to them. That’s generally a conventional loan from a mortgage company or a bank.

In some cases, usually, but not always, on lower priced properties there is often additional choices of an FHA loan. An FHA loan offers a much lower downpayment option for the buyer. Also if the person is a veteran, there is sometimes the choice of a VA loan. VA loans also have low or no down payment options, depending partially on the seller.

Being the non conformist that I am and a novice real estate investor, I generally use a wraparound or AITD type of loan if I can.

For those of you that are not familiar with wraparound or AITD loans here is a brief rundown on them from Investopedia.

The owner (lender) should be able to charge a higher interest rate to the buyer that what is currently being paid on the loan. Buyers often seek wrap-around loans when they cannot obtain standard financing or mortgages.

How I Became Familiar with Wraparound Mortgages

How I got very familiar with wraparound loans was through a real estate club in Orange County California I used to belong to. The club was for investors or people like me interested in all sorts of ways of investing in real estate.

I never participated in any of the actual investments the club made. But I wanted to learn as much as I could regarding creative financing. The club purchased SFH (single family homes) in the Phoenix Arizona area, and apartments in Tacoma in Washington State. Those Tacoma real estate deals were large fixer-upper apartment complexes. They were purchased for little or no money down. They were immediately fixed up. Then resold using wraparound mortgages or other creative financing methods.

It was amazing to me to see relatively large deals (to me) like $500,000 to two million dollar purchases made with either no money or no payments while the property was being fixed up.

All those apartment deals required fixing up before they could be resold. Usually they were sold about 3-4 months after purchase. The house deals were essentially abandoned single family houses that sat empty during one of the recessions in real estate. The builder had overbuilt and was letting the homes go for an amazingly small amount.

Those types of deals are far from the normal public looking to buy a home to live in. However, they can be bread and butter deals that can add large amounts of equity to an investor’s portfolio. 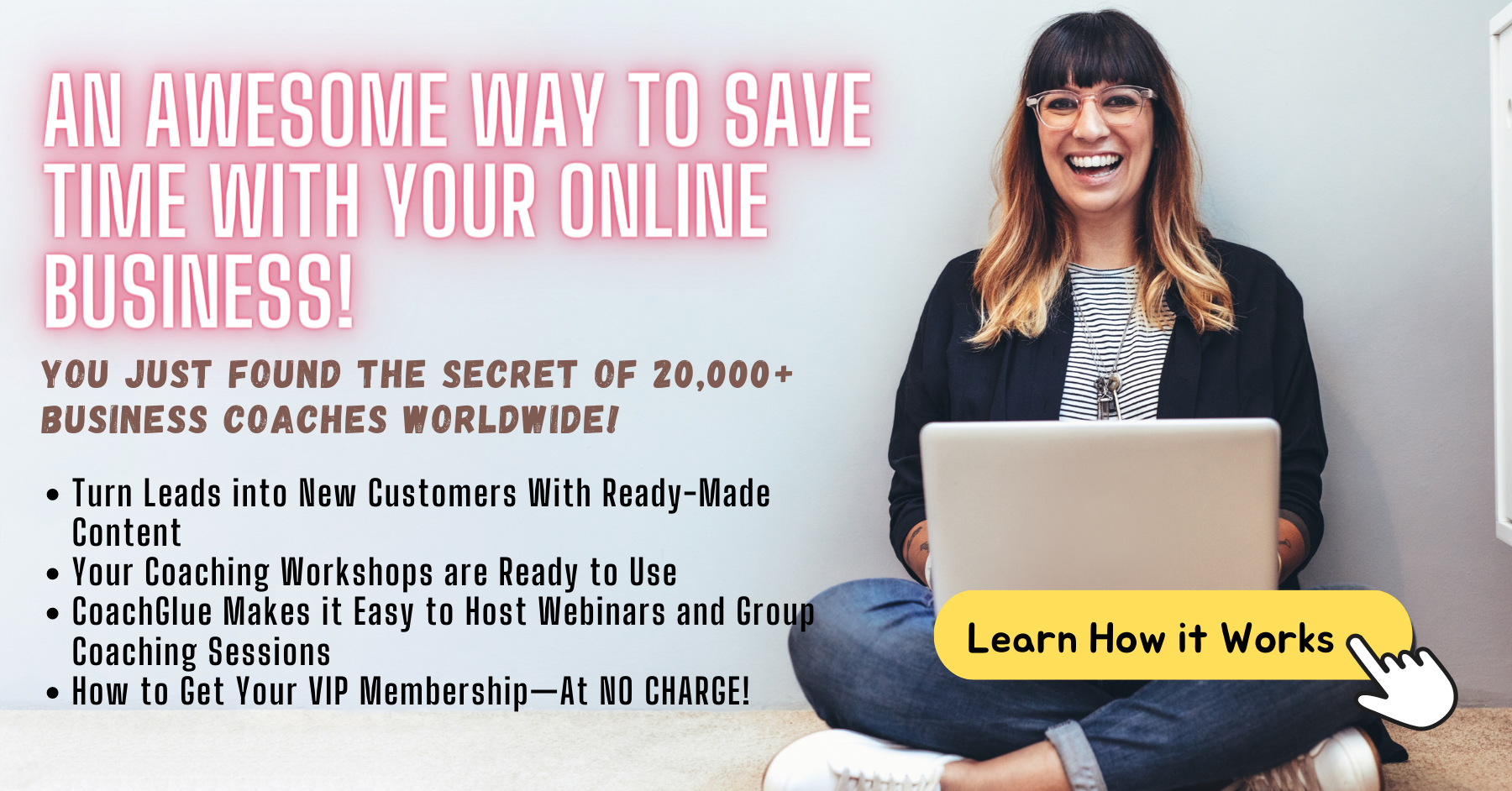 Credit cards were my friend

I didn’t have extra funds at the time so I borrowed the down payment from my credit card. So in a couple of weeks I had a townhome in a rather undesirable area of Montclair California. I had lots of credit cards which I got strictly for the use in real estate investments.

Immediately I put up the house in Ontario for sale with a lease option to buy. I sold it (by myself – not using a real estate agent) in a short period of time. A service manager of a large car dealer bought it. The Montclair townhouse I had purchased turned out to be a nightmare.

It was up for sale for about nine months as a “no money down” sale. But all potential buyers – there were just a few, seemed too unreliable. So I refused to sell to any of them.

Finally I ended up selling the townhome to an investor. Although I initially had quite a few doubts about selling it to him too. That’s because after a short background check (using public county records) I discovered he had over 100 houses under his name.

I was working as a Programmer consultant at Los Angeles County Data Processing department in Downey California at the time. I met the potential buyer in the front office there. Initially I thought he might be some sort of shady character. After meeting and talking to him he assured me everything was on the up and up. 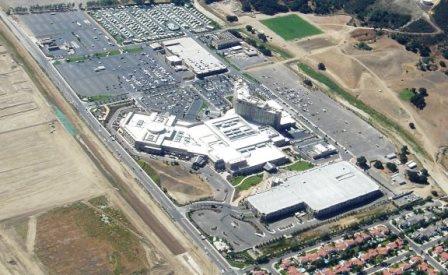 I weighed my options and decided that since the property had been for sale so long I’d better get rid of it right then, if I could.

Thinking even if he did do some shady deals, at least buying my property was going through escrow. I had a legitimate title through the Veterans Administration so my sale was not a problem.

Now, even though the townhome was sold as zero down deal I did make about $1800 due to closing costs. That was good for me. I had arranged for that investor who had bought my townhome originally to be able to sell it easily.

That’s because I had put a new assumable AITD mortgage on it with the payments coming directly to me. Well almost directly because I arranged for the new buyer to make his payments to Bank of America. The bank would forward those payments to me.

What is an AITD? According to Greg Luczak’s Real Estate Blog, the definition – all-inclusive deed of trust (AITD) is:

As an investor sometimes you win and sometimes you lose. Two deals didn’t turn out as I expected. One a couple of years after I sold the house, the other several years later. I still came out way ahead moneywise.

One other thing about wraparound loans. They are fairly common on commercial properties. It is rather unusual for them to be used on home purchases. When most people buy a house, townhouse, or condominium, they go to a real estate agent. They handle the deal with the buyer usually getting a new loan in the process.

With a new loan there are exorbitant fees involved which the buyer pays. Rarely, if ever, are those loans assumable (FHA and VA loans excepted). As an investor creative real estate loans work in your favor. You are often able to tailor them to suit your needs.

So in some respects a person buying a property with an assumable loan on it may be getting a better deal. Unless the seller is purposely trying to rip them off (which is possible). In my case, except for the Montclair townhouse, closing costs for the loans were usually just escrow costs. All were less than $1000. 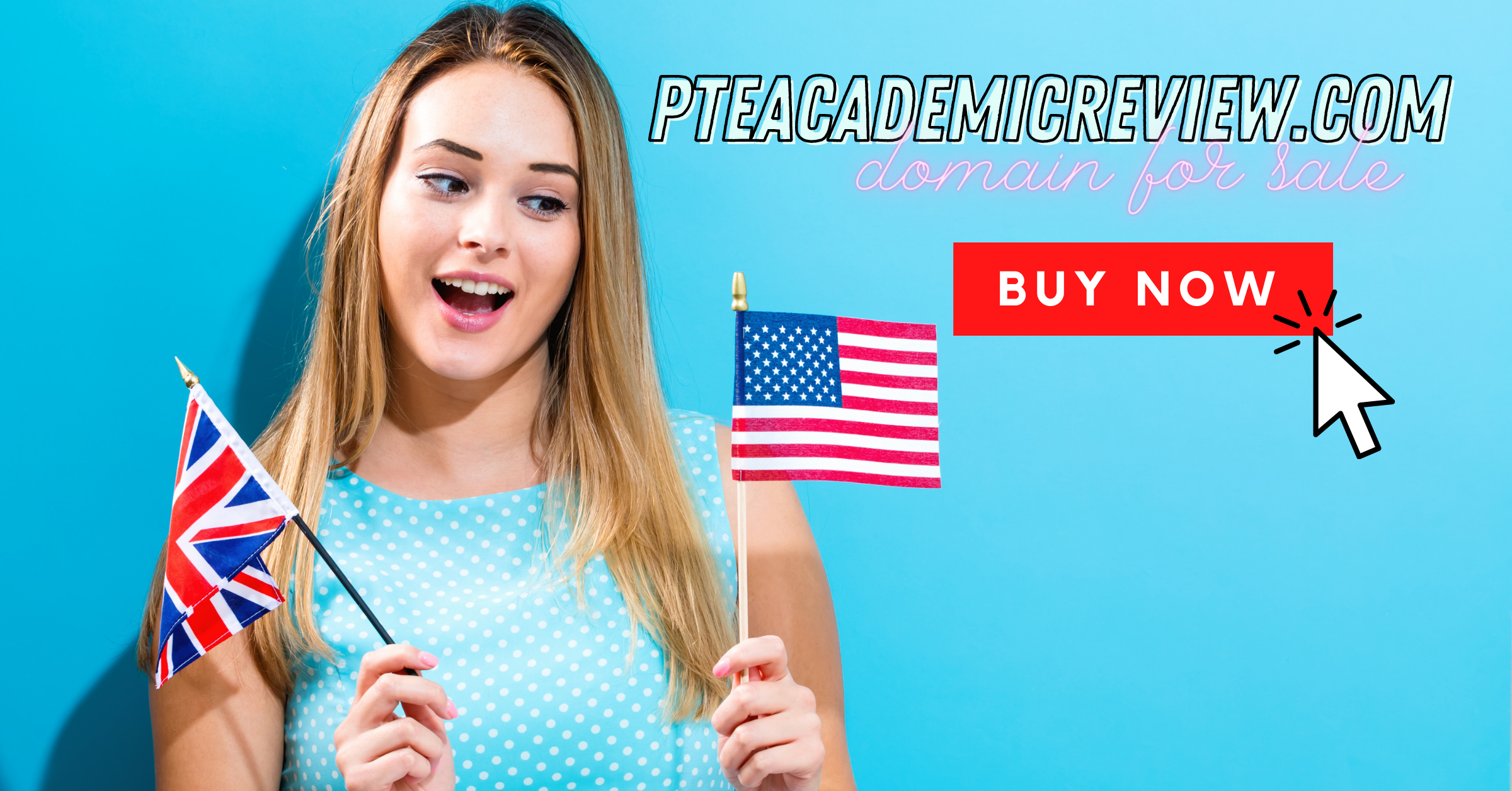 Depending on what a person or investor is trying to do many times the use of an AITD can make things faster and less costly. In my cases where I used them I didn’t have to go through banks trying to borrow money. Also I could create my own terms(up to a point) to assure a profit on the deal.

In some cases, with FHA loans I was also able to get a refund of excess funds paid in the loan because they got paid off early. Not too many non investors know about that very nice perk. All in all, if you are aware of AITD’s and are able to use them it can boost your purchasing power and give you flexibility you don’t get with conventional financing.