You are here: Home / Work from Home / My Moneymaking Mug Business

My Moneymaking Mug Business Bit the Dust* before even Starting

I’m always looking around for something I can do online to make a few extra bucks. I found what I consider a moneymaking mug business that’s easy to operate and run. Since I’m not working and my super advanced age is against me, online is the place to make extra money. 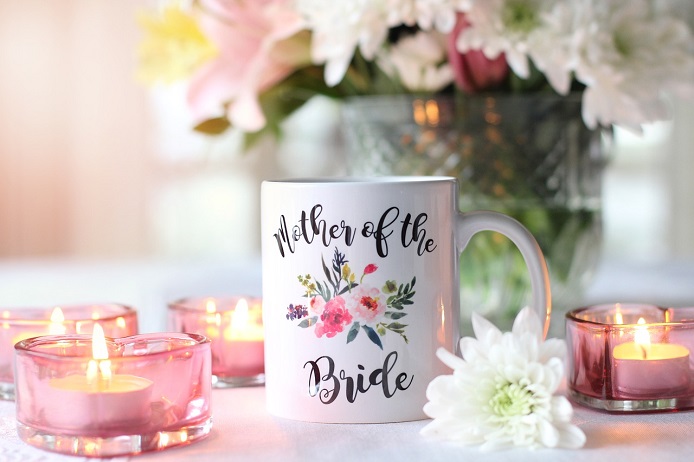 An example of a decaled coffee mug. This decorated mug is the kind of mug business I’d be in if…

Note: This was one of my experiences which didn’t pan out …yet. Not all experiences do. However, this one still has very good possibilities. Since the person in India flaked out I was hoping one of my wife’s family or relatives in the Philippines might want to get involved. I believe they could make good money if they did. I definitely could use a working partner to run this business. Anyway this business is on hold temporarily. I’ll run it if I get some free time. Otherwise if no relative is interested I can outsource this easy work to someone in the Philippines like I’ve done in the past for other projects.

I’ve found two, but one of them requires a lot of training and costs a lot to learn. But is less than most offline businesses. The other one requires considerably less. Less money, less training. It seems easy to learn.

The potential seems fairly high, but I’m sure takes a lot of promoting in order to make good money. That’s the one I will mention in this article. 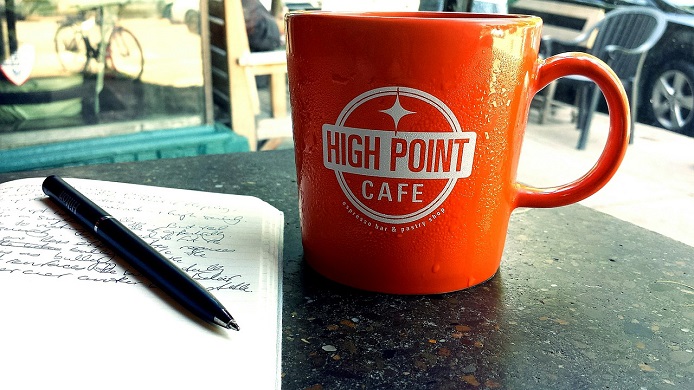 Earlier this year (2017) I signed up with a program to make decaled or decorated mugs. This is something I am very familiar with. It was the business I was in back in the early 80s when I went to HongKong. 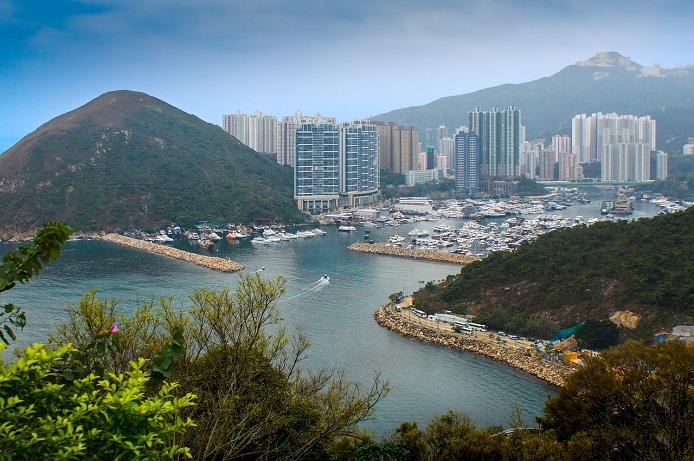 We bought ceramic mugs from China, shipped them to Hongkong, then here to the U.S. Here women in our Rancho Cucamonga warehouse added decals to them. They were then shipped to a company in Colorado that sold them. I still have a couple of mugs one of the girls made especially for me.

Earlier this year I happened to see an ad from a lady I follow on the internet. She is young, but very smart. At one time she had over 100 people in the Philippines working for her. She was promoting a system of decorating and selling coffee mugs that could be operated totally online.

That’s very unusual. Considering all the normal things selling physical products on Amazon requires, this was much easier and way less costly. Some sellers on Amazon make ridiculous amounts of money. Ridiculous meaning huge amounts of money. But there, like the saying goes, it takes money to make money.

Since the business is easy and I was already familiar with decaling mugs I figured it would be an easy moneymaking mug business. Anyway I thought I could make money selling decaled mugs online.

It would be through the online store of the company that decaled the mugs. Also through online stores like Shopify and Amazon. There are also many other places online I could also sell coffee and other types of decorated mugs. 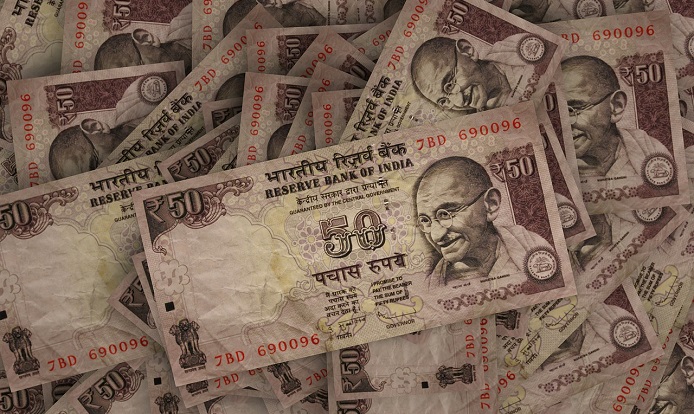 I thought I could help someone in India make Good Money

I joined her program with the intention of finding someone to learn exactly what to do. At that same time I paid a VA (virtual assistant) to put up a demo site of mine for another project I am working on.

He did a good job of that. He was just starting out on fiverr so I thought I’d help him. I’d let him learn and work on the mug business if he was interested.

I thought it would have been a good business for him. He lives in India where the salaries are very low, compared to the U.S. I thought the opportunity to learn a simple skill that could make him good money would be an incentive. After viewing the videos of the business he said “I can do this.” 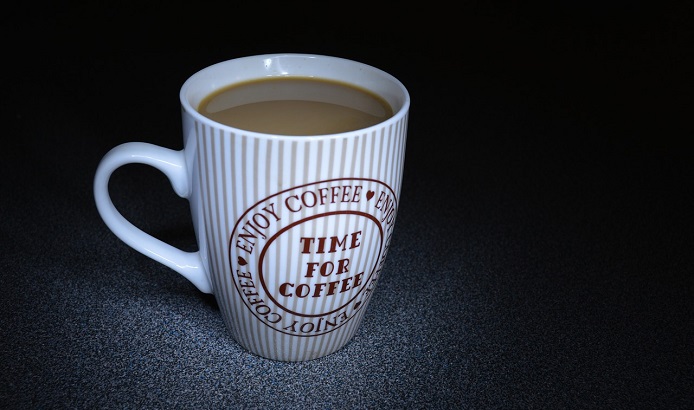 I felt good because I knew it could be a profitable venture for him and me both. I had offered him a nice profit for each mug sold.

Another company puts the decals on the mugs and ships them. So there is very little work involved in the business for us.

After viewing the videos of how the business operates and what needs to be done I asked him to use a free online program to create the sayings on the mugs.

He suddenly coped out. I never heard from him again except one sentence. Opportunity Lost – for him, but what about me?

I didn’t even get a chance to explain he just needed to learn 2 – 3 functions of the program, something very easy to do. This was a young person that had just recently gotten an engineering degree. He could have made a lot more money just creating decals for the mugs than any engineering job there in India would pay.

He had already gone through several videos that explained in detail virtually everything in the business. That turned out to be wasted time for him. I don’t know what he was thinking, but the last thing he wrote me was something to the effect “This program is just like Photoshop.”

Photoshop is a complicated image handling program. It is a program professional people have been using for image editing for years. I’ve used it, but there are much simpler programs that will do almost everything it can do for less money or free. Although I prefer simpler programs for image editing, Adobe Photoshop is an excellent program. Go here for a detailed review of Adobe Photoshop.

He would have been using a free program which I use myself to touch up images when necessary. To make decals for mugs uses simple functions that probably anyone could do with little or no experience.

Nonetheless, I think his arrogance lost him an opportunity for an easy way to make money. But that’s OK. I’m sure I can find someone else if I look hard. Most certainly if I post this as a job on my favorite outsource website.

Why did he quit when he was just about ready to take action and make money? 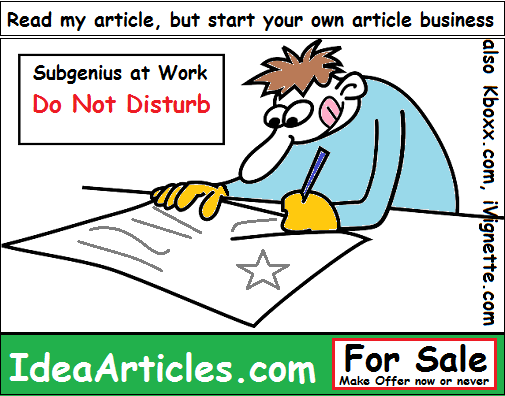 Can you write articles or blog posts? If so, set up your website and promote your writing service.

What about me? The course on the mug business was not cheap, costing several hundred dollars. A companion video on advertising (you need to advertise to get customers) the mugs cost $97. This mug business is much easier than what we did years ago.

That trainee didn’t have to spend any money, ever. Plus I paid him $60 to watch the training videos. Very little additional money needs be spent by me until after any mugs are decaled and sold.

The business is simple. Create sayings, select nice fonts, and size sayings to fit on coffee mugs. Then submit to the company that fires the decals on the mugs and adds them to their website. When an order comes in they make the selected mug and ship it to the customer. That’s the basic idea.

I had already created a dozen or more sayings for the mugs. I asked him to try to think of some too. That way it is not all me. He would have a stake in seeing the mugs sold since some sayings would be his. Later, once profits started coming in I’d design some images to go along with the sayings on the mugs.

I’ve put this on the back burner for now. Maybe I will consider it again at a later date. My guess is I could probably find someone else who might love such an opportunity. They could make money, learn a profitable business, and learn how to make money online.

What comes next with this online business opportunity?

That person in India had a pretty darn nice situation to be in. At least it certainly seemed that way to me. Learning a moneymaking mug business that could create a nice cash flow, better than a job.

Heck, I wish someone would pay me for lessons to do some of the things I want to do. Such is life. These things happen.

I’ve personally spent thousands of dollars learning some of this internet stuff. I had to pay for it myself. Not only that, but I’ve spent many months taking classes, not a week like he did.

See the domain ad below. After taking their online class I now know how the professionals make money with domains. But I didn’t have anyone pay for my training. Want to bet I’ll make more money with my domains?

Even now, I’m taking a class on certain specific traffic techniques. It will likely take me months of trial and error plus a lot of money to put what I’m learning into action.

All I really need to continue on with this mug decorating business is to find someone willing to take the time to learn a few things so they can run the business. I just don’t have time right now.

But it seems like finding people who want to make money is difficult. It certainly wasn’t like that when I was younger. Coming from a family that didn’t have a lot of extra money, if any, I got to work at an early age in the corner grocery store. 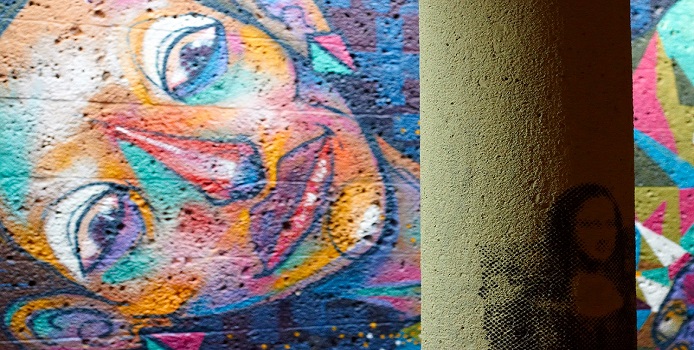 Later when a teenager I got a part-time job at the hardware store where my father worked. Neither of those jobs paid much, nothing compared to what this mug business could possibly make.

This is something a person in a foreign country where most people don’t have much money would probably wish they had the opportunity to do.

But I think most people are not like me, willing to learn something new. I hope I’m wrong.

After I finish a membership site I’m putting up and some other training maybe I can find someone who might want an opportunity like this.