Are you kidding? Free bitcoins! Do a search for free bitcoins. You will be deluged with great offers to earn bitcoin by visiting websites or playing online games. 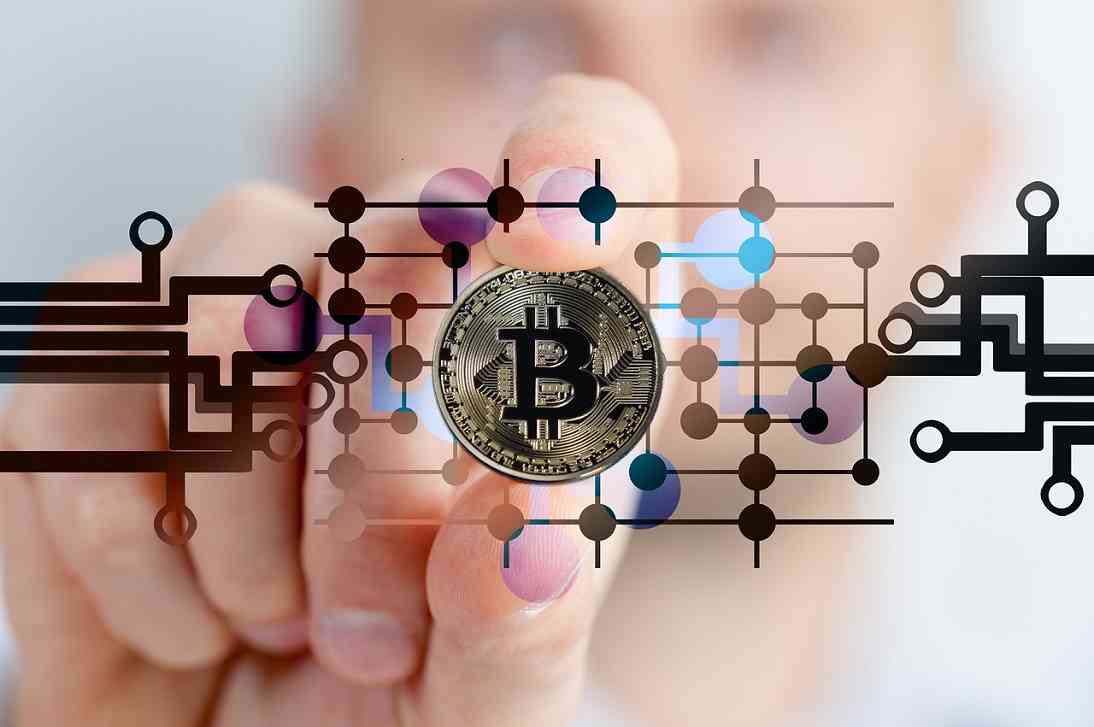 There are suggestions that you start mining bitcoins. Before I get too far you should know that a bitcoin is a digital currency.

After all, you hear that miners get great payouts. Just remember “The devil is in the details.” There are more complicated ways too, but not necessarily for newcomers.

First of all, most of the places that recommend joining sites where you earn bitcoins pay in satoshis. You can watching videos, visit certain websites, or participate in any of the usual online low-paying schemes.

Just don’t think you’re going to get rich or make big bucks in any of those. But you never know, lightning could strike.

What is a satoshi?

A a satoshi is the smallest unit of bitcoin that can be recorded in the blockchain. What is a satoshi worth? One hundred millionth of a bitcoin (0.00000001 BTC). 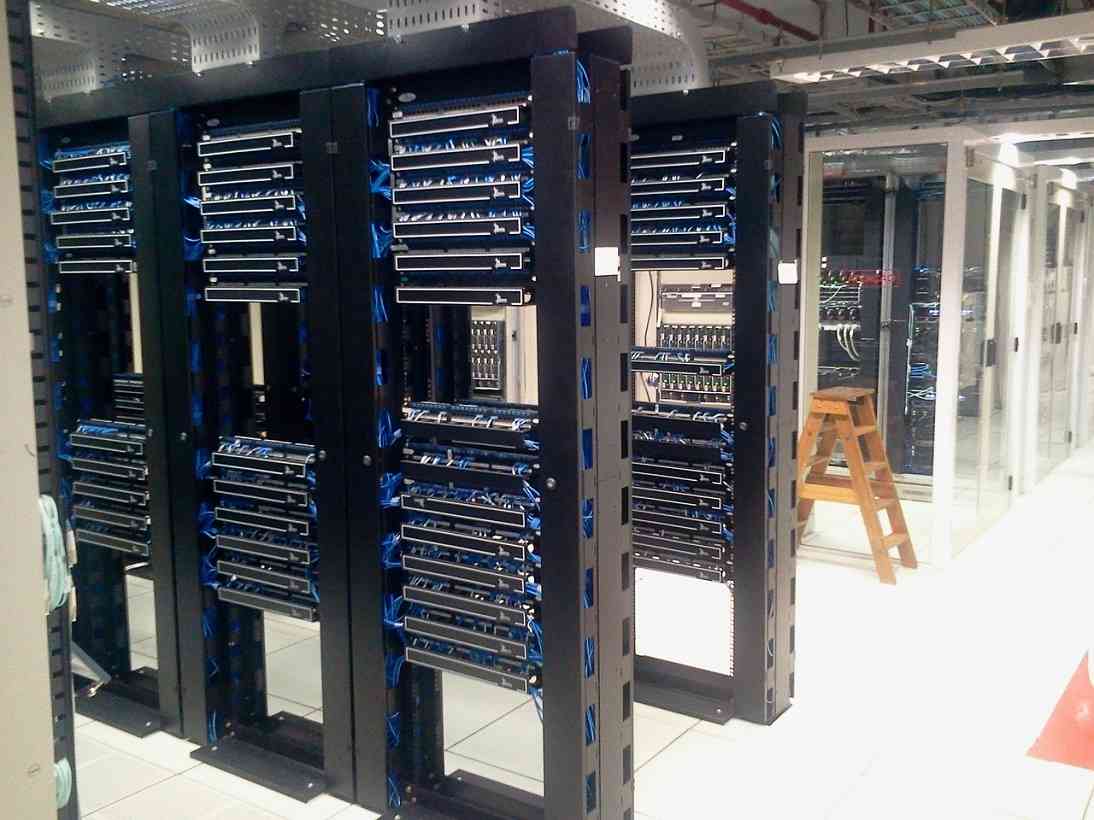 Once upon a time, long ago (maybe seven or eight years ago) mining bitcoin was a reasonable way to earn bitcoin. But today it has become more challenging. You will be competing with mining farms. One of the largest mining farms is in Sichuan China.

It has three mining data centers and each center operates 2,500 mining machines (servers [computer]). There is no way an ordinary person can compete with that.

You can join cloud mining. All you need is your home computer and you can join a large mining center. Do your own research, however. There have been complaints about slow payment and other hassles from cloud mining companies.

Check out their reputation and complaints first. Many require a deposit in your account with the company to become involved. 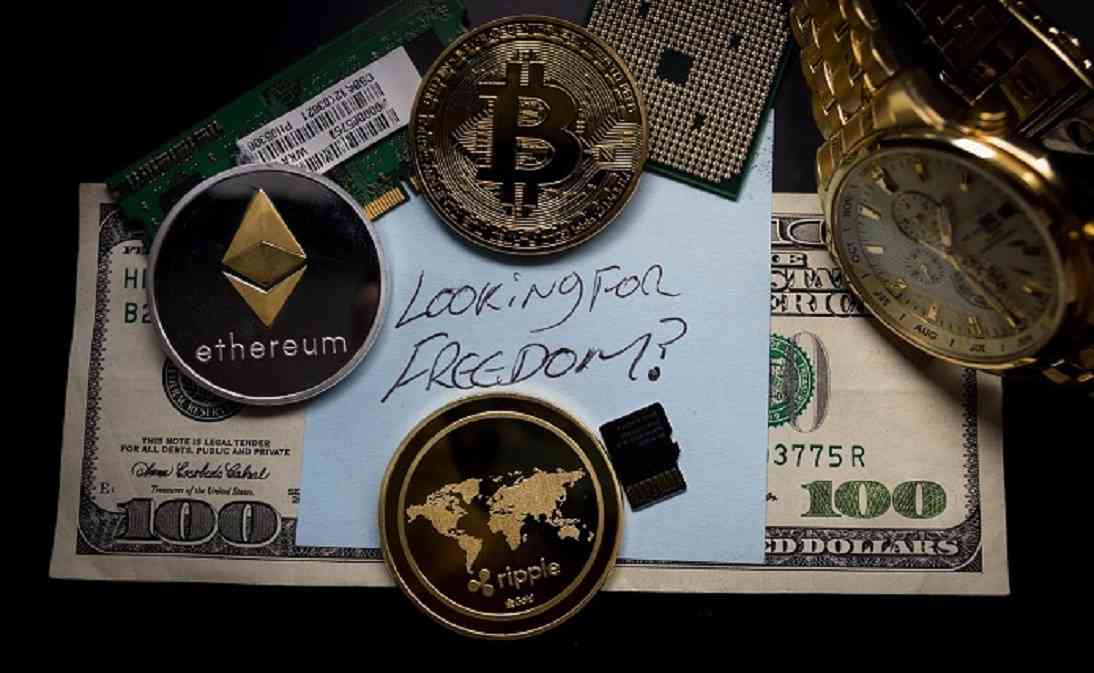 Maybe its better to implement some other method of getting money and converting it into bitcoin. One way can be as basic as what some call the coffee factor. You take your coffee money for a week and use it to invest in bitcoins.

Being conservative, figure that you spend $2.50 a day on coffee at work. Take that $12.50 a week and buy bitcoin with it.

It has been way higher, but now it could easily reach that $13,000 point. Consider not spending time earning satoshis or joining a mining cloud. Instead consider buying a fraction of a bitcoin while it is still on the rise.