You are here: Home / Creative Thinking / Challenge Yourself to Say Yes More Often

Many of life’s greatest achievements require going outside of your comfort zone, maybe you’ve already heard that. Whether it means overcoming shyness in an interview, investing money into a business, or putting yourself out there for the chance to find love. 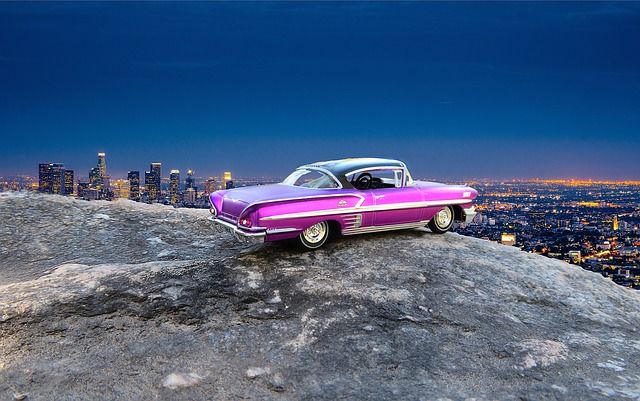 Some of life’s most rewarding experiences come as a result of taking risks…and one way to do this is to say “yes” more often. “Yes” is a powerful word that can have a huge impact on your life.

Richard Branson once said, “If somebody offers you an amazing opportunity but you are not sure you can do it, say yes – then learn how to do it later!” 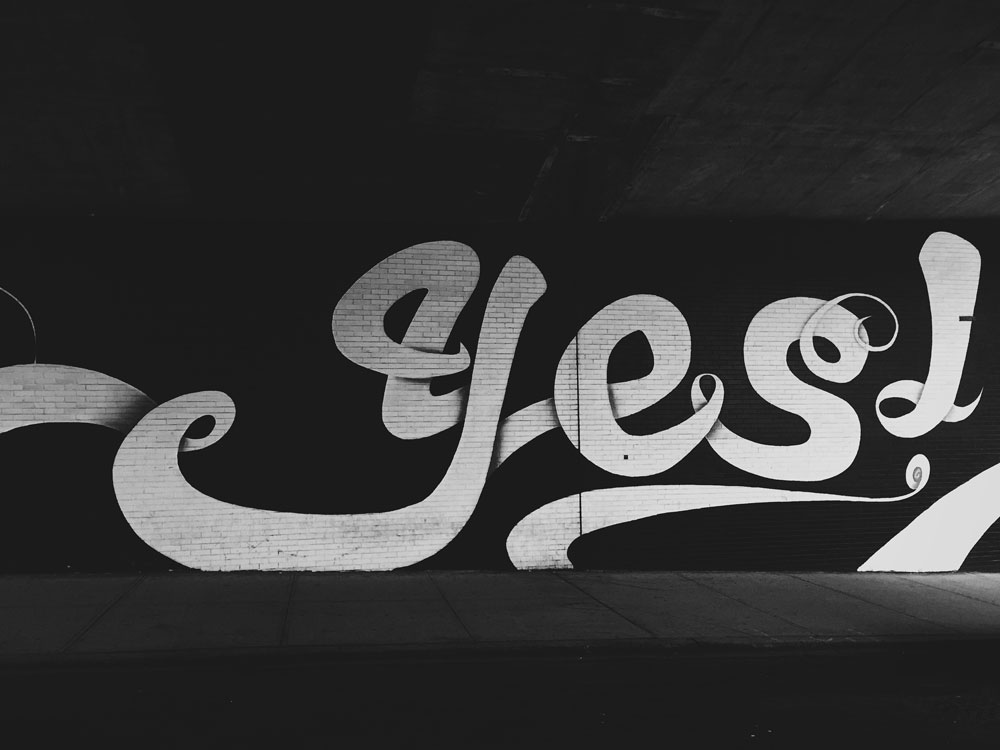 That’s the kind of strategy that gets you thinking creatively in a heartbeat. But, how often do we actually do this? Most of us have been raised to be cautious and prepared. We don’t like to stick our neck out there and say yes unless we’re fairly certain that we’re able to do what we’ve said yes to.

Sadly, that’s a very limiting attitude. You don’t know what you might miss out on by not saying yes. We should be avoiding negative words. The next step is to start embracing the yes and going for it.

Yes, you should accept opportunities even, and especially when, you’re not quite sure how you’ll get it done. Saying yes allows us to get more done and come up with solutions that will surprise even ourselves. We’re capable of so much more than we think we are. Saying yes more often will prove that to us.

So here are some ways how you can say yes more:

Think that Someone Always Believe that “You Can” 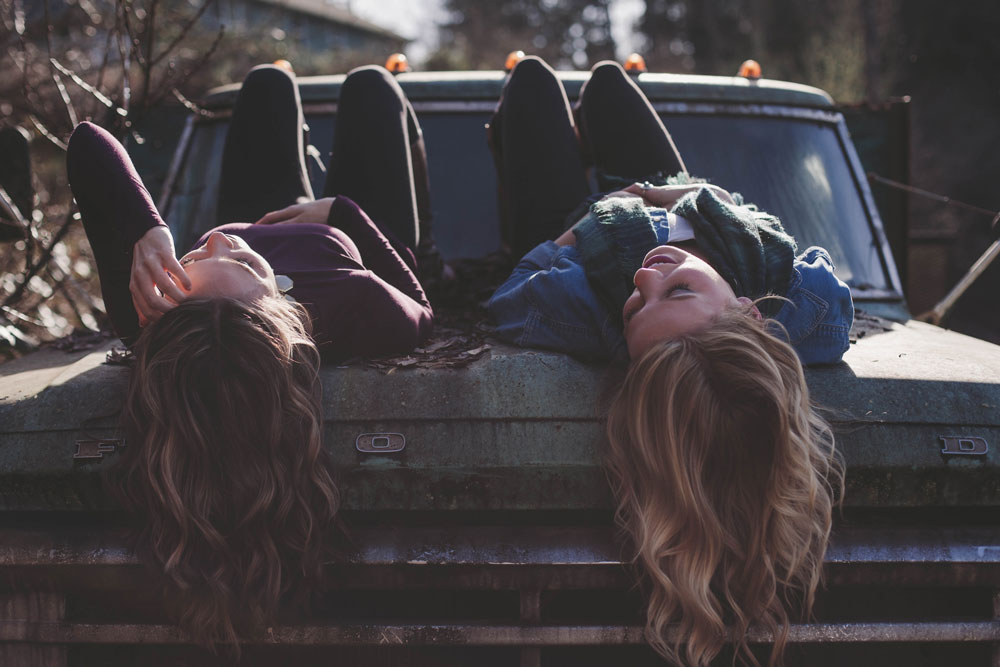 To have the option of saying yes, think that someone believes you can always achieve something. Either it’s your mom, your dad, your best friend, or even your pet. Take the opportunity as a compliment and yoke the confidence other people have in you.

Ask Yourself How You’ll Regret It If You Say No

If it’s hard for you to take a leap, try to switch the narrative of your excuses. Instead of seeing why you shouldn’t accept, imagine the best-case scenario and if you will chicken out, think of how you’d feel missing out on that.

Say No Only If You Want to Go Backwards 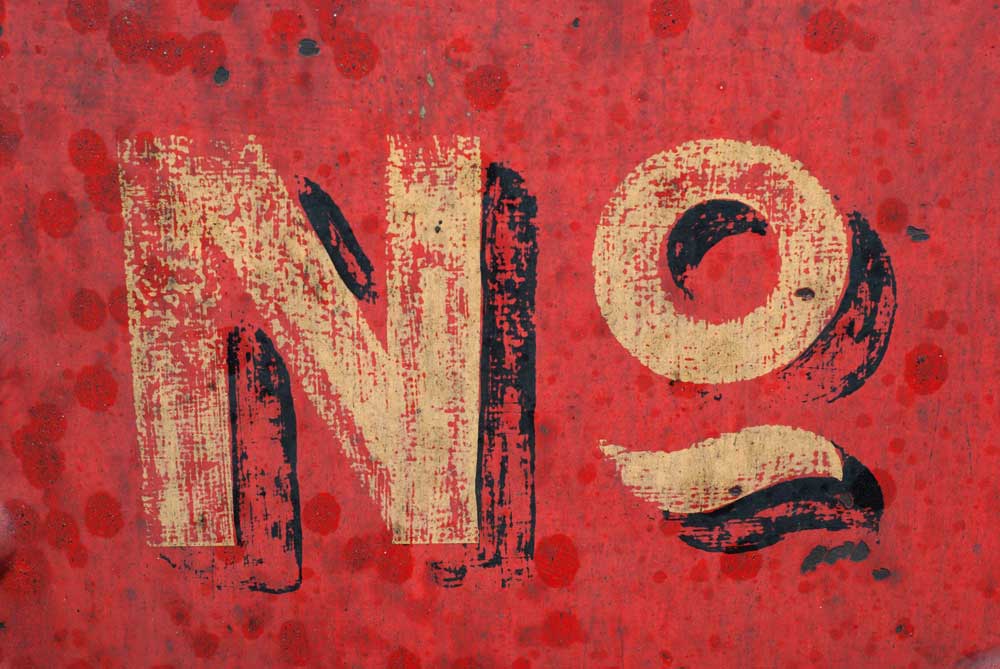 If it’s really hard for you to say yes to a certain situation, frame it this way: A yes will move you onward, but a no will push you backward. And who likes expunging their growth?

According to self-development site Power of Positivity, “But here’s the reality: a yes will always give you more than a no. A no is guaranteed failure. Nothing is ever stagnant, so a no is usually backward progress.”

Motivate yourself by honoring all the progress you’ve already made; don’t wipe away hard work whether if it’s for your job, social life, or confidence.

Realize You Don’t Have to Lose Something to Gain Something 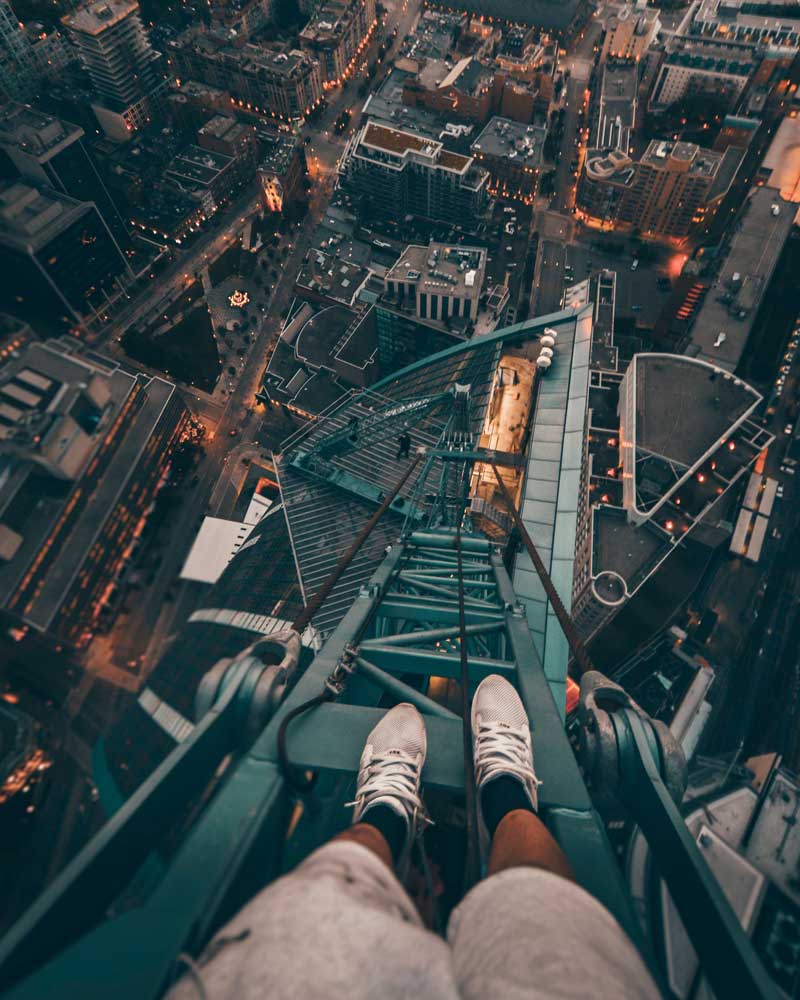 “What holds most people back is fear of losing what they already have, however imperfect it might be. Just remember that you are in control of the experiment. You can try a little change as easily as a huge one.”

Often times we feel that if we accept one thing, we have to give up another. Hey, that only works in a relationship! Of course, you can’t accept another one, if you already have someone else, that would be cheating! But in other matters, for example, accepting a new task in your work that you don’t have the experience with…you could get fired if something goes wrong, like very wrong…but saying yes doesn’t mean you should be professional on it already. You can start with baby steps first, learn, and move further up later. What important is, you’re trying!

Admit That No Matter How Scary It Is, You Will Grow from It

Admit to yourself this one thing: You know that with a refusal, there’s no change. Yes, it might be comfortable, but how much are you missing out by not letting yourself see what else is out there?

“So many people go through life and work convinced that there is only one path open to them. That makes it true because they never try anything else. But the world is a gigantic, splendid experiment, not a set of rules to be followed and checklist to the checked. The closer that you stick to the same script, the less you will discover about what might be even better.”

Whatever the decision you’re making, taking a risk with a yes opens more doors for you than staying safe with a no.

Remember, saying “No” is the real risk, because it closes the door forever for the changed you’d been dreaming of.

Keep This in Mind: No Doesn’t Bring Failure… But Does it Bring Success?

Saying no…is so easy. You don’t have to change your life. It doesn’t require to make an effort. No need to feel scared. There’s no risk for you to fail, but what if you already failed? Saying no, means you have no chance for you as well for success. Saying yes will help you with both positive and creative thinking. Getting in the habit of saying “yes” as your default response instead of “no” or “maybe”, gets you into a positive frame of mind. As soon as you start to say yes, your mind starts to work on figuring out what it will take to make what you just agreed to happen. It’s a good place to be.

The next question is, of course, how to get in the habit of saying yes more often. As with any new habit, it takes practice. Become more aware of the opportunities that are offered to you. Pay attention and make a note of every question you’re asked. Promise yourself to say “yes” more often. You don’t have to take it quite as far as Jim Carrey in the movie Yes Man, but give it your best shot. See how far you can take it and what sorts of opportunities start to open up to you when you challenge yourself to say yes more.

Most importantly, pay attention to how this one little mindset shift and habit affects your creative and positive thinking.