You are here: Home / Creative Thinking / Secret Formula to Change the World

Secret Formula to Change the World

No, it’s not sugar…spice or Formula X. It’s the Ripple Effect. 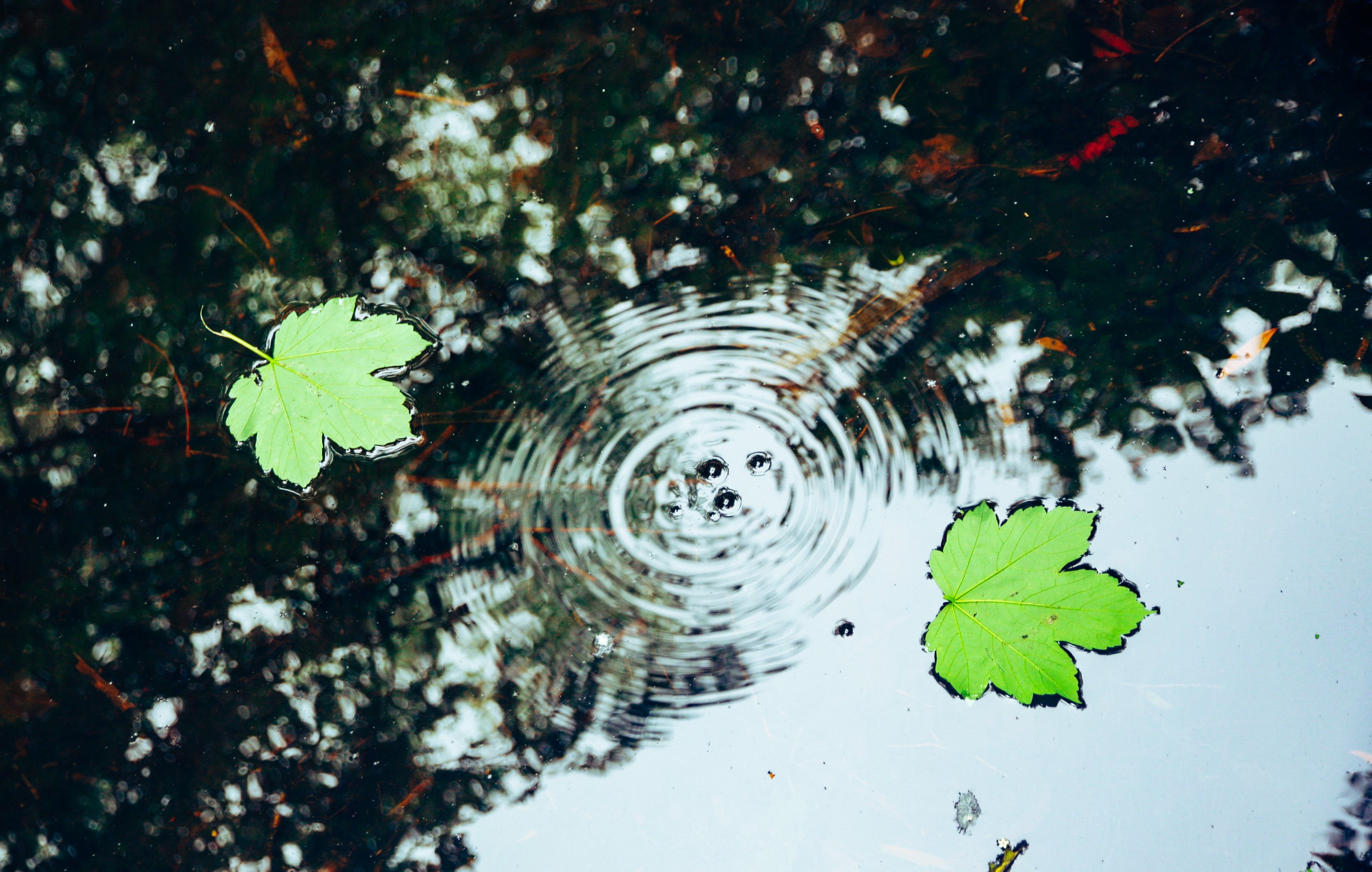 According to Wikipedia, a ripple effect is a situation in which, like ripples expanding across the water when an object is dropped into it, an effect from an initial state can be followed outwards incrementally. Ripple effect is often used colloquially to mean a multiplier.

Have you ever thrown a pebble into a pond? Did you notice the ripples? One small plop in the pristine surface causes waves that get larger and larger and reach farther and farther.

It’s the same with your impact. You may not think you make a big difference personally or affect a lot of people, but what you do ripples out from you. You touch the lives of a few people, who have their own impact on the lives of others, and so on.

We all exist as a combination of the many aspects of our lives. Both parents and children; we are business owners, community members, and much more. In each area of our lives, we have opportunities to make a small impact that ripples outward. Doing small things creates big results, and those results can ripple back to us.

Here are some ideas for making a small impact that causes a ripple in different areas of your life: 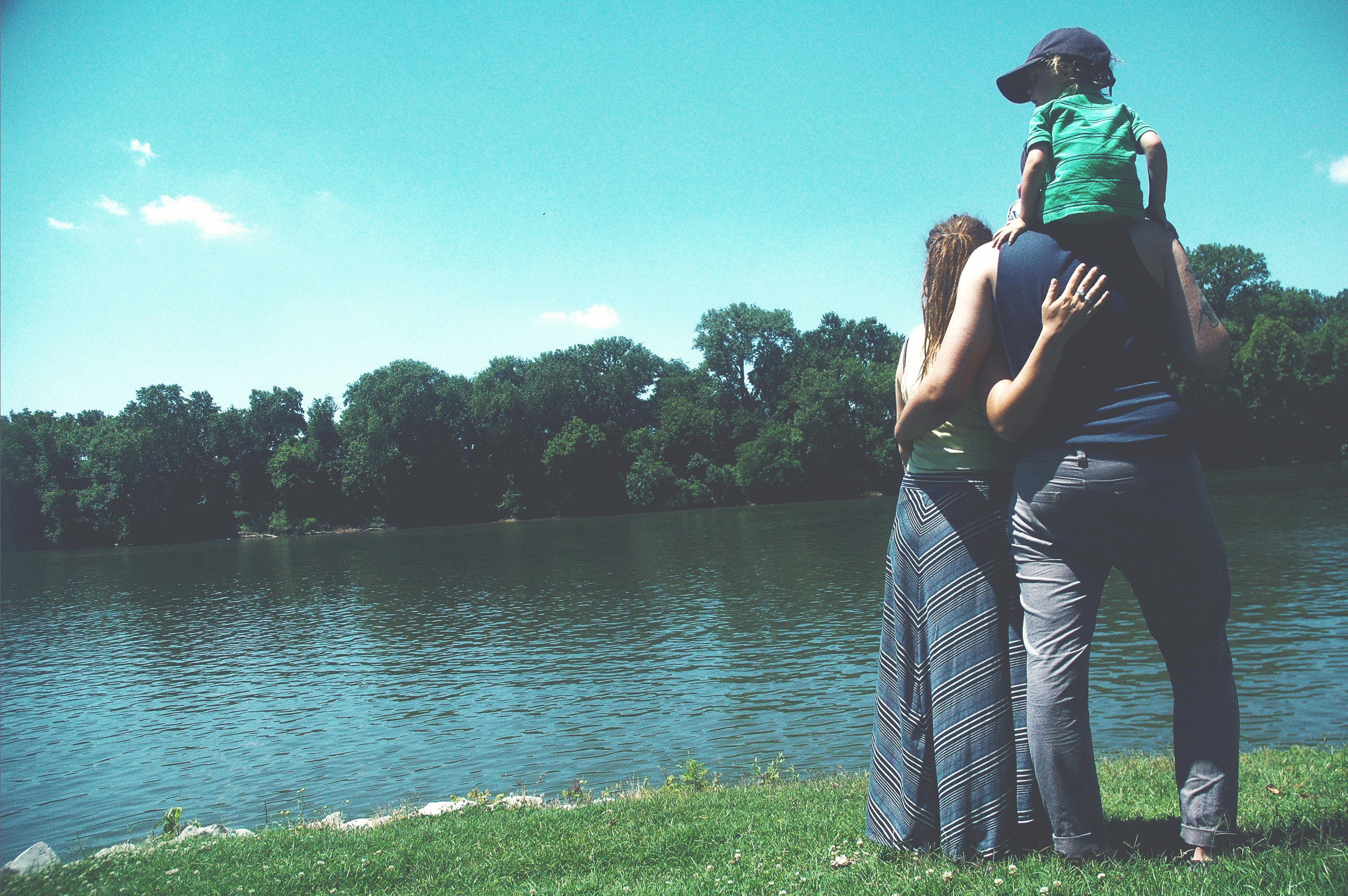 Doing small activities with your family members strengthens the bond between you and forms habits of togetherness. Taking your child on a parent-child date can go on to impact future generations as your child grows and passes on that tradition. 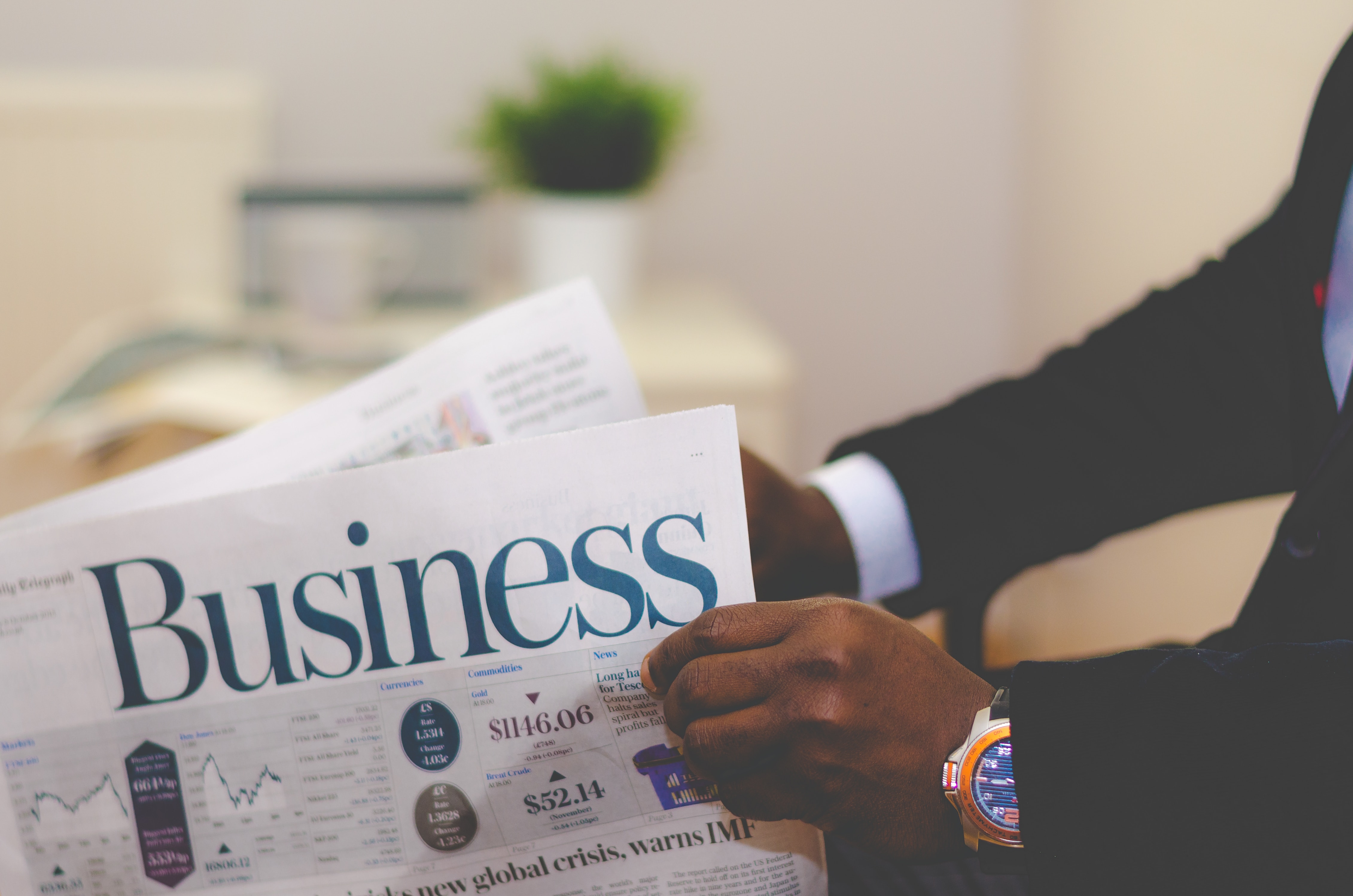 Whether you own your own business or work for another company, you can create opportunities to give compliments to your staff or co-workers. Try leaving anonymous notes on their desk highlighting something positive that you’ve noticed about their performance. By lifting their spirits and helping them feel known, you can have an impact on their attitude at work and how they feel when they arrive home at the end of the day. 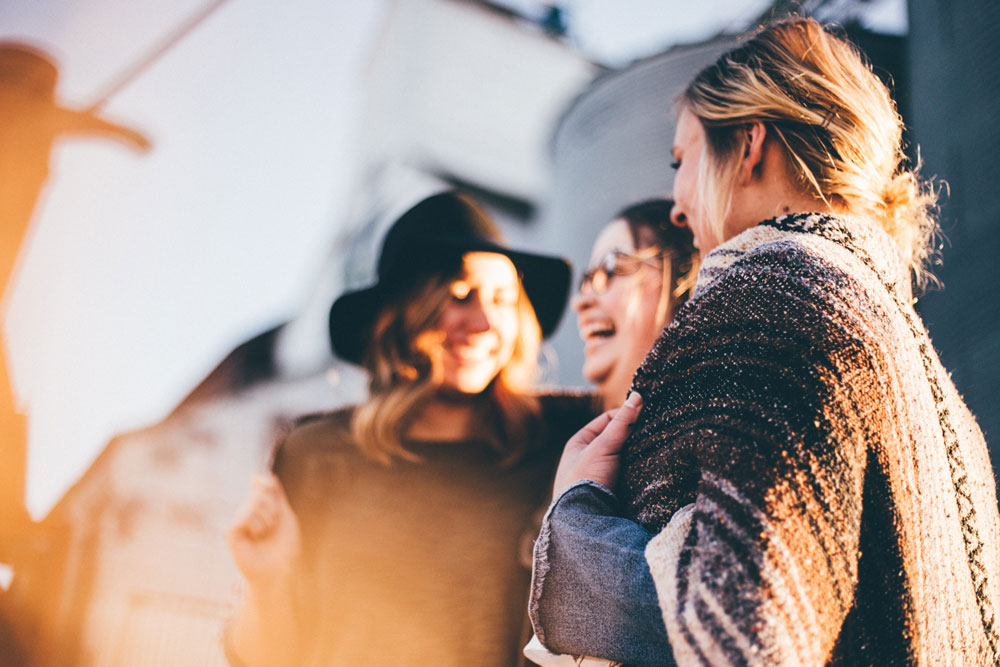 Being a mentor in your community is an easy way to cause a ripple effect. Pouring your energy into a child or a young mother who could use your guidance can change not only their lives but the lives of their children as well. You can be the reason they find solutions to their puzzles that otherwise wouldn’t have happened without your support.

It’s normal to feel like the world might so big and the amount of need so massive that we just can’t make a difference, but it simply isn’t so. Just like a little bit of invested money grows exponentially with compound interest, your small investment in someone else’s life will yield great returns.

What small gestures can you make to cause a ripple in the lives of others? A tip for the barista? An appreciative note to your child’s teacher on a Tuesday? Baked goods for your shy neighbor? Do something small, and watch the ripples grow wider and wider.

What You Do Can Have A Compound Effect 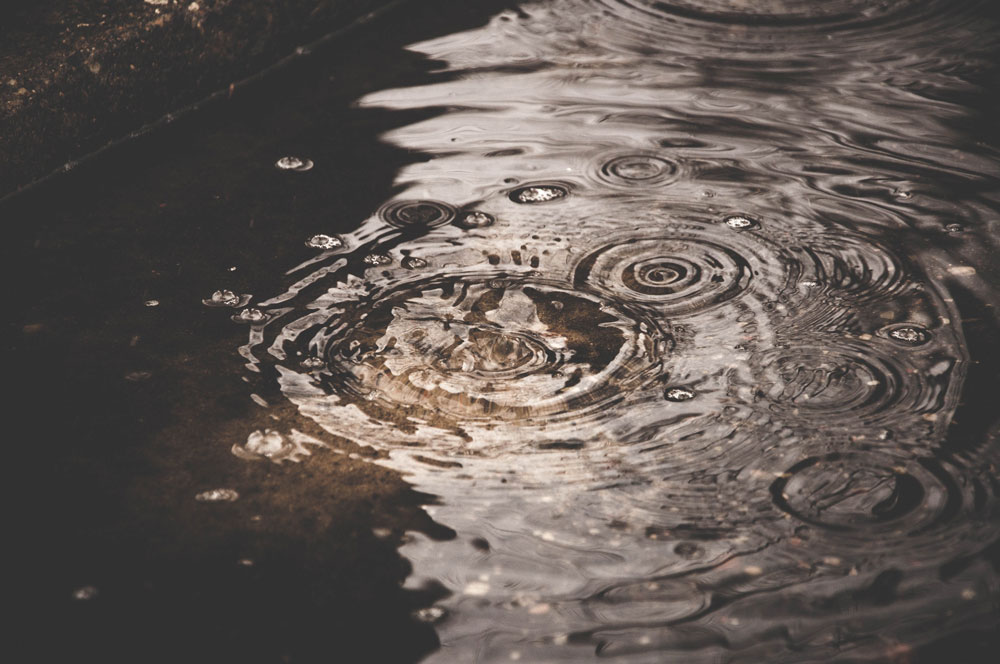 Did you know that investing a small amount of money in the bank at a young age could make you a millionaire by middle age? Yep. Through the power of compounding interest, your initial investment – though small – can eventually give you a return that far exceeds what you first put into it.

Making a difference is the same.

Your small and consistent contributions have a compounding effect that surpasses your initial effort to make a lasting and meaningful impact.

Let’s look at some everyday people who took a step out in faith and in service to others to create a legacy that we enjoy today:

Eunice Kennedy Shriver is the founder of the Special Olympics. 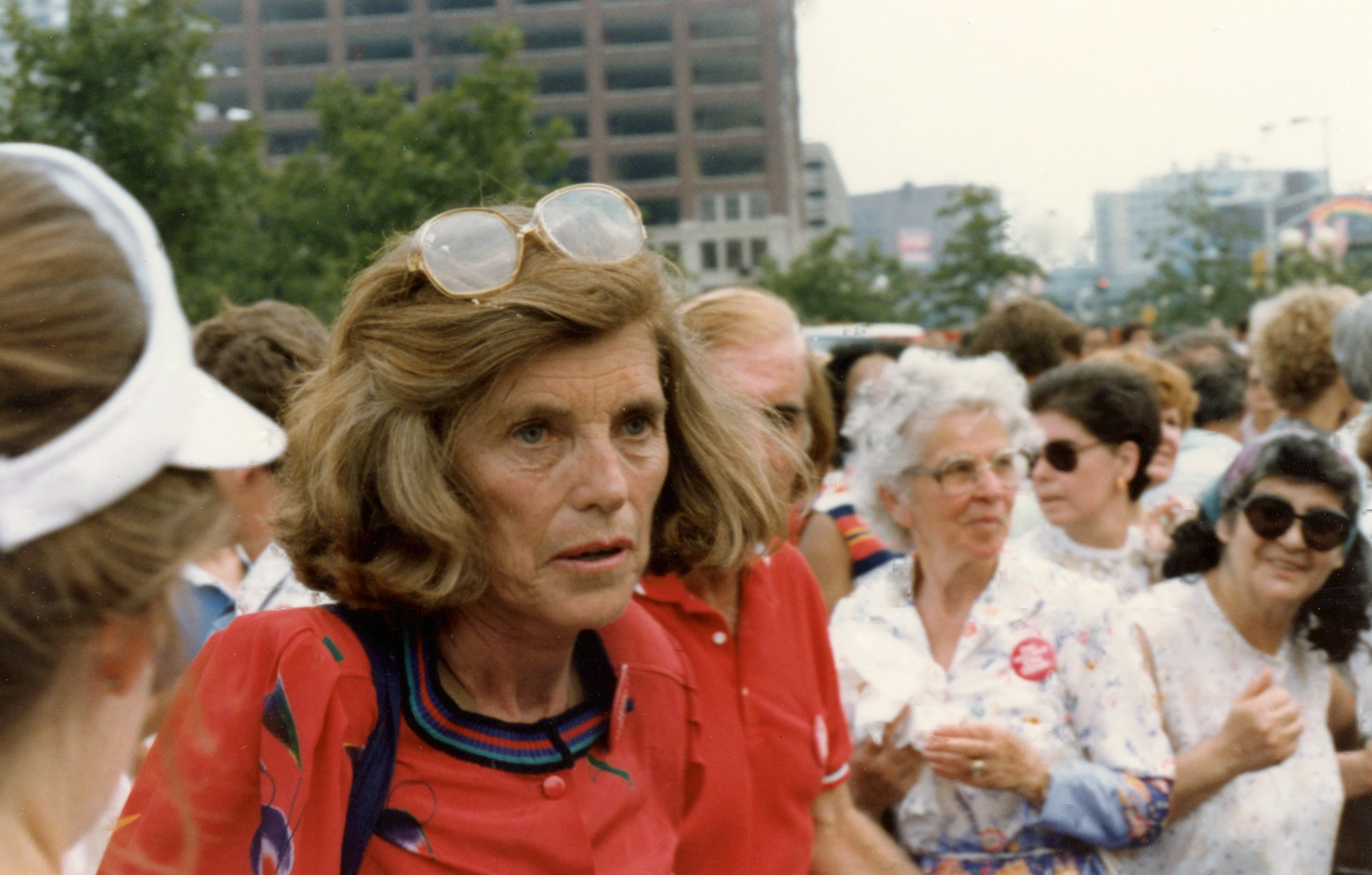 What started out in 1962 as a backyard summer camp for people with intellectual disabilities went on to become a global movement. Shriver’s small contribution compounded over time to surpass her expectations and even her lifetime. Today, the foundation is over fifty years old and has touched the lives of thousands and thousands over multiple generations. She is also known as a leader in the worldwide struggle to improve and enhance the lives of individuals with intellectual disabilities. 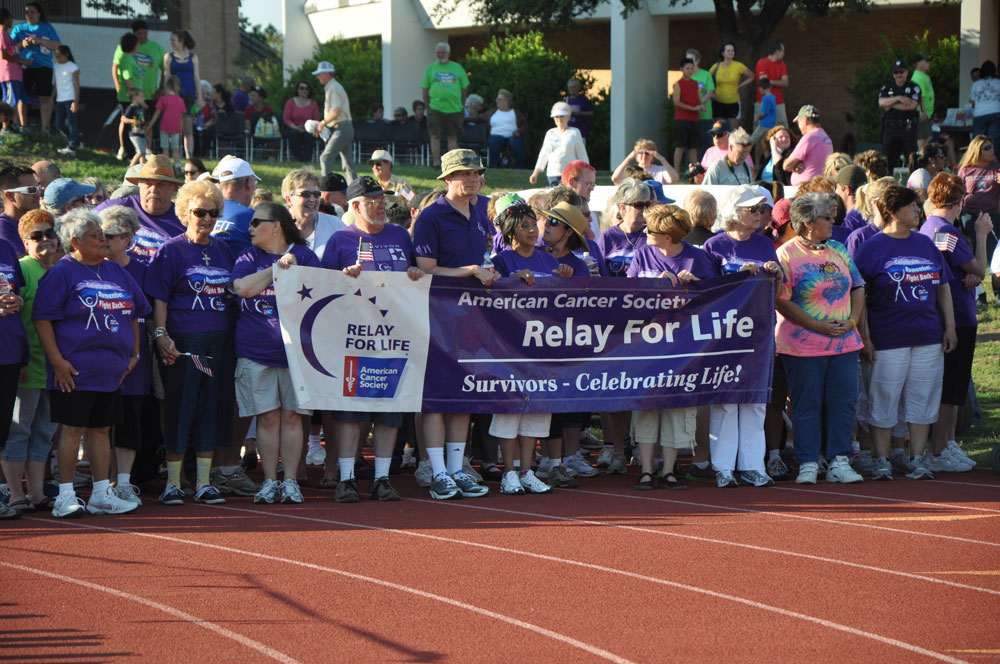 He was a practicing surgeon in Tacoma, Washington, and the founder of the American Cancer Society’s Relay For Life. He had special expertise in two areas, including colorectal cancer and colorectal surgery. As a one-man team, he walked a track for 24 hours continuously, raising $27,000.00 and the awareness of the need for cancer support. Since Dr. Klatt’s inaugural fundraiser, Relay For Life has gone on to become the largest fundraising event for cancer in the world and is celebrated by over 4 million people in 20 countries.

At some point, these people, who had a heart for the developmentally disabled and those living with the effects of cancer, began to take action in a very small way. Their actions sparked interest and support, and eventually compounded to such an extent that foundations were born that employed people, served people, and filled a need. Isn’t that amazing?

Ever heard of Ray Kroc? 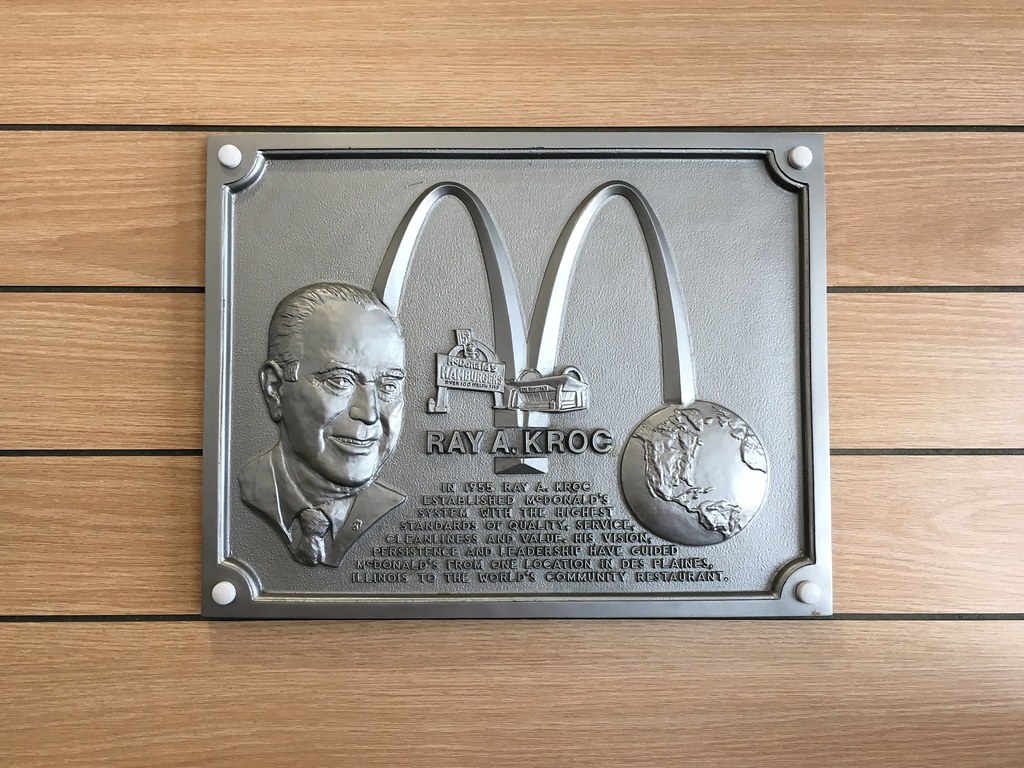 Raymond Albert “Ray” Kroc was an American fast-food tycoon. He joined the California company McDonald’s in 1954 after the McDonald brothers had franchised 6 locations out from their original 1940 operation in San Bernardino. Though he wasn’t the founder of McDonald’s, he did bring the genius to the table that catapulted that small hamburger stand into a franchise that has served billions and billions since the 1950s.

How about Colonel Sanders? 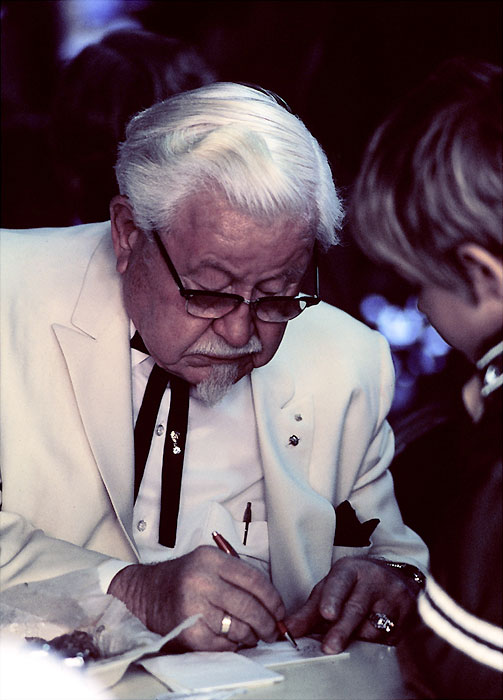 Colonel Harland David Sanders was an American businessman, best known for founding fast-food chicken restaurant chain Kentucky Fried Chicken and later acting as the company’s brand ambassador and symbol. He founded Kentucky Fried Chicken with one recipe. The work of that one man with his one recipe grew exponentially until the KFC brand was known worldwide as “finger-lickin’ good.”

Both Kroc and Sanders took small steps from humble beginnings and triggered a compound effect that we enjoy today. Your favorite hamburger or chicken leg is proof that one person’s actions can end up feeding people all over the world. 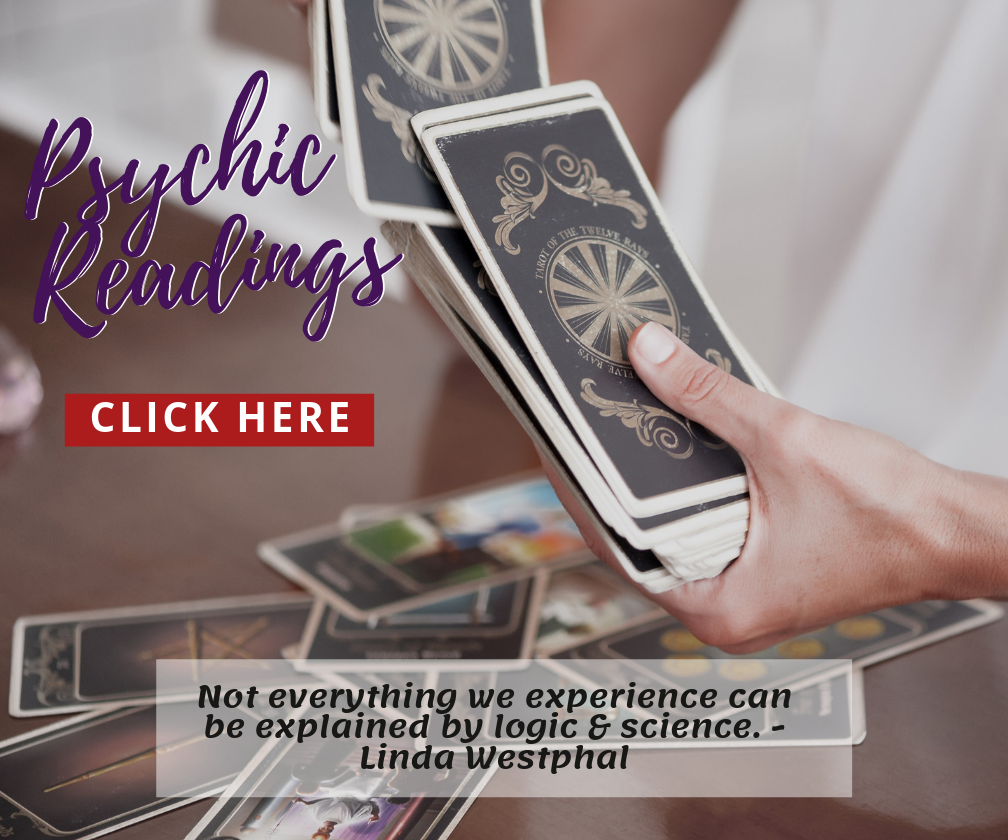 When trying to build lean muscle, the best exercise plan is to use small weights consistently over time. These small muscle movements, repeated over time, create muscles that aren’t bulky but have strength and beauty all their own.

In the same way, our consistent actions add up to big changes over time. Doing small things regularly will yield big results. The good news is, small things are easy to accomplish and take very little time or commitment. Some even require zero forethought and work together with what you already do every day. 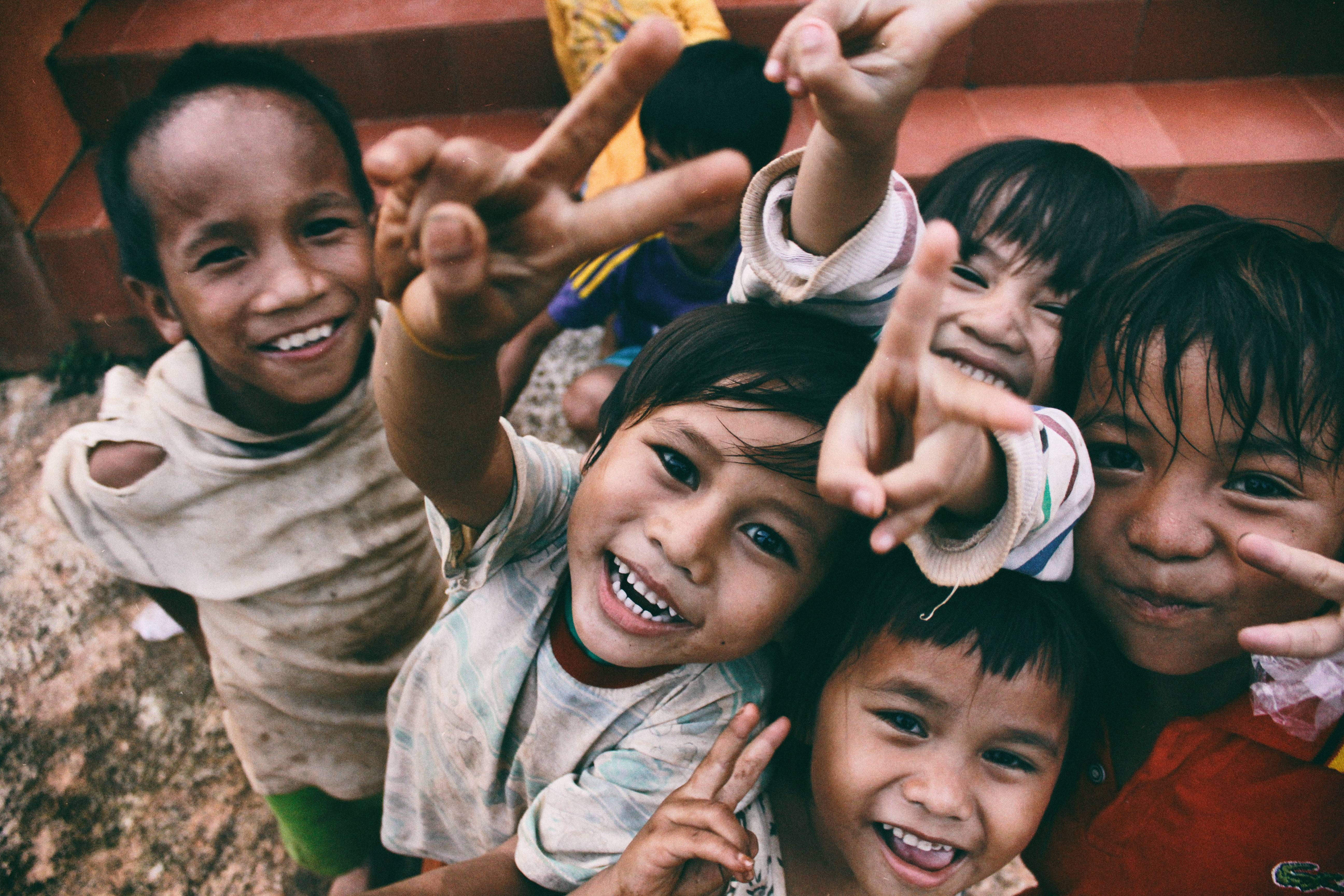 Here are three types of action where consistency adds up:

Kindness can change your life and change the world. It is said that The Buddha first taught kindness to a group of monks meditating in the forest. When we are coming from a place of kindness ourselves, we naturally experience kindness from others. Buddha taught that kindness is the antidote to fear.

We all get frustrated and upset on occasion, but the energy that we put out into the universe tends to have a ripple effect: the person you yelled at from bumping to you might take their frustrations out on a waitress, who’ll then go home and yell at her kids because she’s had a bad day, and the kids will fight with one another because they don’t know how to handle the negativity that’s been forced upon them. On and on it goes, with the web of hostility growing larger and larger as it sweeps through the population.

To avoid this, question yourself about this: Will it hurt you to be a little more patient? What can you learn from this situation? If you change your tone and be more compassionate with the others involved, can you achieve a more positive outcome?

Make a gesture of love towards your spouse every day in front of your children. These small acts of kindness and affection will make an impact when they are making decisions about their own relationships. Your small daily example of how to love and be loved is an illustration of how easy it is to help shape the next generation through our actions.

Find one thing that comes easily to you that is helpful to someone else. Do that one thing over and over until its influence is undeniable. In the office, you can bring in inexpensive grocery store flowers every week and make a beautiful statement. People will start to see you as the beautification go-to and remember the impact you made in their work environment.

Pay attention to people. Discover what they love. Small things that don’t cost much, but make an impact on their mood. Knowing someone’s favorite coffee shop, candy bar, or sushi restaurant always comes in handy. Being able to give them a gift certificate or invite them on a date makes a big impression when the offer includes their favorite things. Paying attention to the likes and desires of others makes thoughtfulness easy, and is very effective in making an impact.

Try saving your small change in a jar at the end of each day. In a year’s time, you can have enough money on hand to make a large donation to your favorite charity or organization. Recruit your family or office to participate and multiply the fun. The small and consistent act of tossing your change into a bucket can yield big results.

It may seem odd that you can make a difference by doing these little things that feel like they should come naturally. The truth is, everyone isn’t always kind, helpful, thoughtful, or generous. Flexing those muscles routinely will build a “lean and beautiful” image of your character to influence those in your everyday life.