What are Call Ducks and why did they essentially disappear? 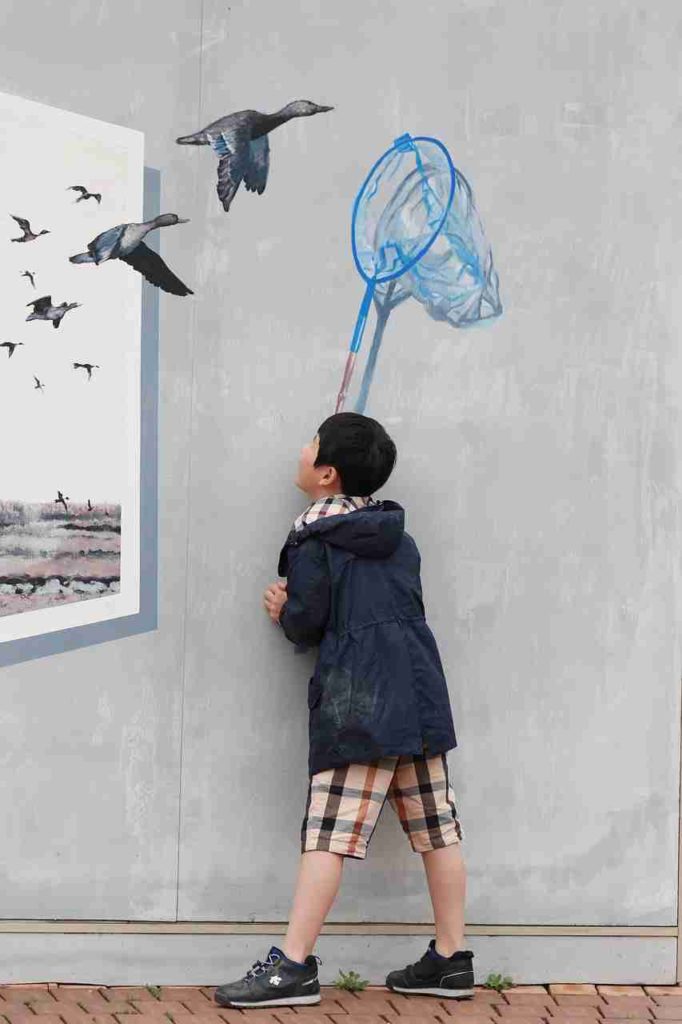 Can he catch these Geese? Look closely – this is an optical illusion.

I’m not a duck hunter, so why am I writing about Call Ducks and such? Well just to slightly educate those who have never heard of Call ducks. But read further. There is a method in my madness.

There is A domesticated bantam breed of duck called Call Duck. They are raised primarily for decoration or as pets. Call ducks look similar to some other duck breeds. However, they are smaller in size. Call ducks were initially used in hunting. Their calls and quacks would attract wild ducks towards the hunter’s guns.

This practice has almost entirely been replaced with artificial duck calls. Call ducks are now being kept primarily as pets or for ornamental purposes.

Something about Duck Calls everyone should Know 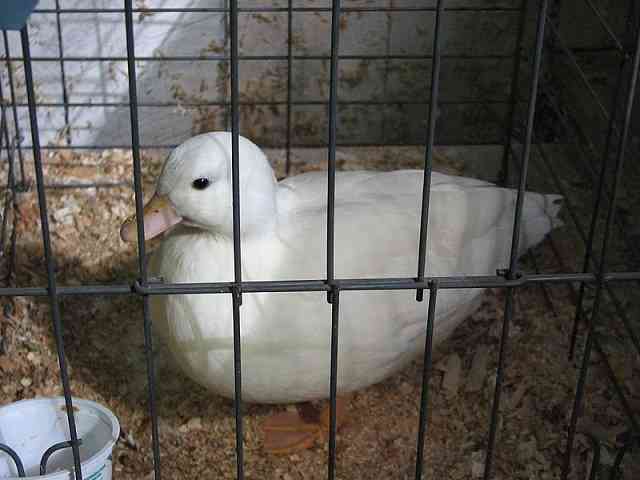 Duck calls may refer to the actual tools which he or she uses to call ducks, as in hunting. Additionally it could be the process by which a hunter lures waterfowl such as ducks, geese, etc. The early duck call tools were basic woodwind instruments.

Later innovations are constructed of rubber and plastic. They allow the hunter to adjust the volume and tone of the calls with reeds. Today’s duck calls usually fall into three main categories. A single, double, or triple reed call with many variations.

The goal of a duck call is to sound like a realistic live duck. In other words the hunter is trying to fool ducks into thinking another duck is calling or near them. As a tool, a duck call is like a traditional whistle made to emulate the sound of a duck.

Before the mass production and popularization of duck calls hunters used their own voices or used call ducks or duck decoys. This dates back to 1678, but it is believed that the use of call ducks originated in the Far East. Hunters would feed wild ducks and trap them, using their calls to attract wildfowl. 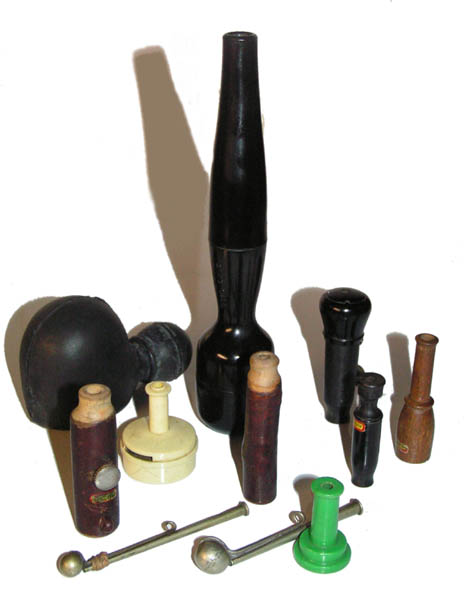 So what’s this got to do with me?

Being the innovative type and knowing nothing about duck calls I got the idea of selling duck calls on Amazon. However, other interests got in the way. In the process, however, I bought the excellent domain, callduck.com. Since a relevant domain name is best, if you can find one, I had searched to find a domain suitable for selling duck related items.

Because of this I could easily open an eCommerce store selling duck calls, duck blinds and related hunting items. Or I could private label a high quality duck call from a manufacturer and sell them on Amazon or Shopify. Of course I could also sell them or advertise on my sites.

So there you have it. A quick blurb on duck calls and the Call Duck.
Is there a hunter here that uses duck calls?
How about anyone that has a call duck or two?