You are here: Home / Egg History

First why something about eggs or egg history on a personal blog? Good question, no real answer. Wait a minute! I take that back! This domain name was used for my site on eggs and egg recipes since yolky refers to egg yolk. 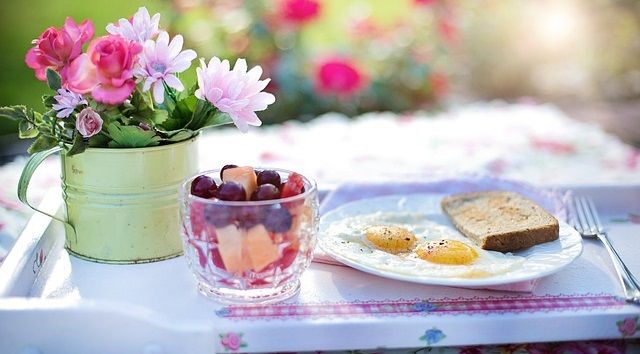 I decided to take that site down and write about some of my “adventures” offline and online.

Actually I wanted to hire a cartoonist to make cartoons of some of my adventures, but cannot afford to hire one since this site makes no money. Maybe one day I will ultimately do that.

Bird eggs have been valuable food since prehistoric times. Both hunting societies of long ago and more recent cultures where birds were domesticated eggs have had an important place in the food people eat.

The chicken was probably domesticated for its eggs from jungle fowl native to tropical and subtropical Southeast Asia and India even before 7500 BCE. By 1500 BCE chickens were brought to Sumer and Egypt, and arrived in Greece around 800 BCE, where the quail had been the primary source of eggs. 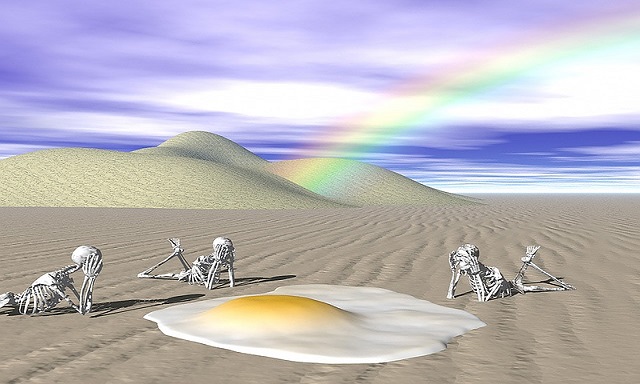 In Thebes, Egypt, the tomb of Haremhab, built about 1420 BCE, has a depiction of a man carrying bowls of ostrich eggs and other large eggs. The large eggs are presumed to be pelican eggs, as offerings. In ancient Rome, eggs were preserved using a number of methods, and meals often started with an egg course.

The Romans crushed the shells in their plates to prevent evil spirits from hiding there. In the Middle Ages, eggs were forbidden during Lent because of their richness. 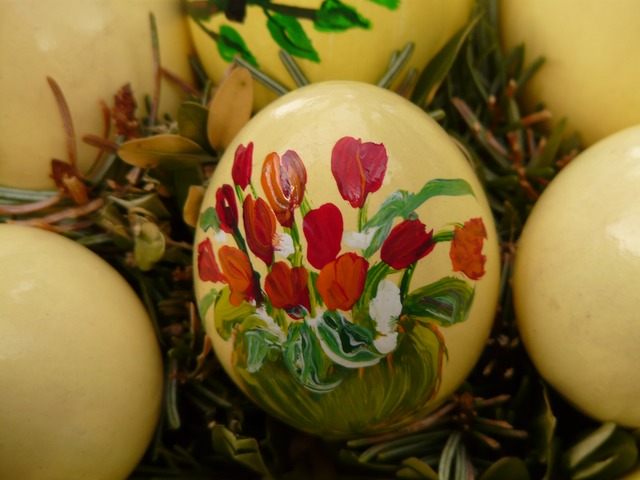 The dried egg industry started in the 1800s, before the rise of the frozen egg industry. In 1878, a company in St. Louis, Missouri started to transform egg yolk and white. They turned it into a light-brown, meal-like substance by using a drying process. The production of dried eggs significantly expanded during World War II. It was used by the United States Armed Forces and its allies.

We’ve already been squashed. What’s next!

In 1911, the egg carton was invented by Joseph Coyle of Smithers, British Columbia. The reason was to solve a dispute about broken eggs. That dispute was between a farmer in Bulkley Valley and the owner of the Aldermere Hotel. Initially egg cartons were made of paper. But now they are made of cardboard and are much sturdier. Surprisingly, they protect the eggs rather well.

Egg Characteristics
Egg Quotes and Jokes
You do like jelly or jam on your toast, don’t you?