How to Earn Money from Hobbies Have you ever wished you could turn your hobby into a full-time career?  If you’re passionate about something, it’s gratifying when you find a way to get paid for what you love to do. Hobbies of all kinds are turning ordinary people into profitable business owners.  You may start […] 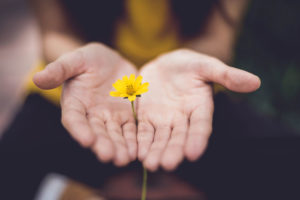 Make the World a Better Place Can One Person Really Make A Difference? In a word- Yes! One solitary person can make a world of difference. The power of one is undeniable. Looking at history shows us a long list of men and women who single-handedly launched a movement. They made a change or took […] 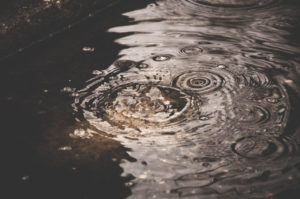 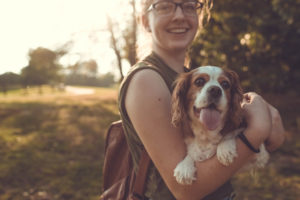 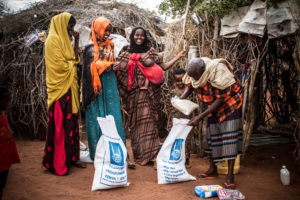 The Power of Smile for a Stranger In 1993, Jack Canfield and Mark Victor Hansen released the mega-hit Chicken Soup for The Soul. This book struck a nerve with a world that was hurting and needed to connect with stories that created hope for those who felt hopeless and nurtured people who were feeling lost […] 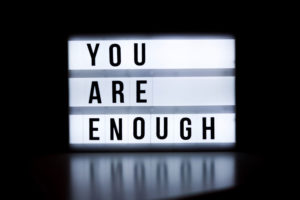 strong>Inspire and Motivate Others  Who Can You Inspire and Motivate Today? There are two types of people in the world- planners, and people who love spontaneity. Planners love planning. They love laying out their goals and objectives and working backward to determine every necessary detail. Most of them study, review, and revise their plans over […] 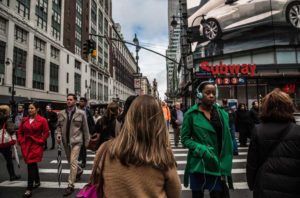 How to Make an Impact Become Aware of The Impact You Have Most of our lives we move around on autopilot, not knowing from moment to moment the impact we have on others. Did we say thank you to the barista when we went through the drive-through? Most of the time we simply aren’t conscious […] The Power of One The Power of One in The Age of Social Media Prior to platforms like Facebook, iTunes, and YouTube, it took an infusion of cash and a whole production team to create content that could make a widespread impact. The very nature of the industry made it nearly impossible for one person […] 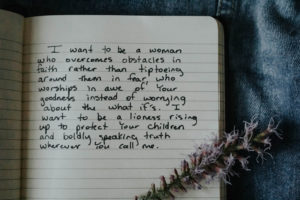 Benefits of Journaling   How Journaling Can Help You Cultivate Positive Thinking Habits Do you keep a journal? It’s a great way to think things through and find patterns in your life. It’s a great way to record memories and personal growth. It’s also an excellent way to cultivate positive thinking habits. “Habits” is the […]