You are here: Home / Bitcoin & Cryptocurrency / What is Bitcoin?

Is Bitcoin Something You Should Know About – what is Bitcoin?

If you’ve ever heard the word bitcoin and wondered what is bitcoin, I’m sure you’re not alone. Is Bitcoin Something You Should Know About? It seems there is always something new popping up nowadays. 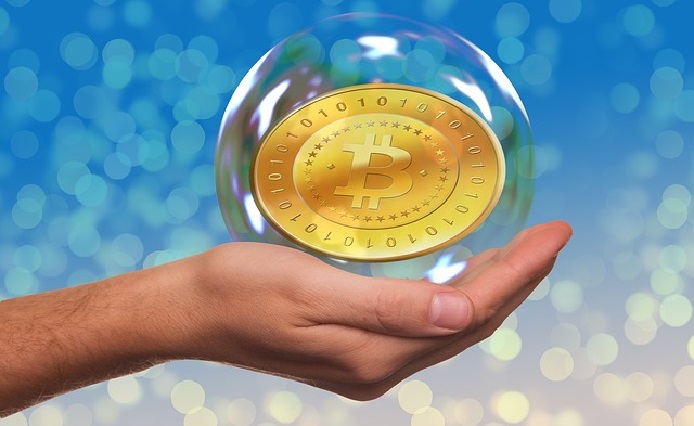 How much is in your bitcoin wallet today?

Although bitcoin is in the news more now, it has been around over 10 years. Just what is bitcoin? Bitcoin is usually in the news when its value is skyrocketing. Sometimes it’s with startling news about some guy tossing out his old computer for recycling. Sometime later he remembers his only bitcoin wallet was on the hard drive.

His old wallet has the only access to millions of dollars worth of bitcoin. And it’s gone. Just like that, a life’s worth of digital money gone in a flash. It could make you cringe knowing your life’s money accomplishments are locked up in your computer.

When you think about it, many people started off with no idea about bitcoins and how it worked. They may have had the idea that this new concept of digital money might just have a place in the future. Maybe some were speculators.

Others may have gotten in on a whim or just wanted to try something new. Whatever the reason, some of those early investors of bitcoins might be sitting pretty with lots of bitcoins worth a small fortune.

Look at some original bitcoin owners – that is if they still own bitcoins now. They’re probably investing left and right in various cryptocurrencies like pros. If so, they could possibly be profiting very nicely!

You could open your paper and read the predictions about the bitcoin that was worth 39 cents in 2010 and $500 in 2016 skyrocketing to $100,000 by the end of 2018. Online stories about the unregulated aspect of digital currency open up scenarios of a criminal element.

Criminals could be using this form of money transfer as a way to pay for illegal transactions across international borders. There have been some spectacular drug trafficking crimes that were uncovered where bitcoin was used to pay for drugs.

When you buy or sell bitcoin, there is a transaction recorded in the bitcoin blockchain. Sure, your identity is not part of that record so that part is anonymous. The actual transaction is anonymous from that point of view but it is not private.

There is a public ledger – the blockchain – that is open to the entire world. Anyone who wants to explore it can go through every transaction from day one to the last few minutes. The FBI has made it clear that they have the technology to follow the bitcoin trail.

So do other law enforcement entities. Bitcoin is not the secret that criminals like drug dealers might think it is.

Bitcoin is a Digital Currency or a Cryptocurrency

What most people see about bitcoin are stories covering the unusual or startling stories. There is a tendency to feel that bitcoin is something that regular people cannot or do not want to use.

In spite of bitcoin images you’ve seen displayed, such as a pile of gold coins, you cannot hold a bitcoin in your hand. It’s digital. When you go to the grocery store and use a debit card, no actual money changes hands. That’s digital.

There is a difference between that kind of digital and bitcoin digital. With your debit card, the money is in your bank account. That’s because you deposited a check or cash or your employer deposited your paycheck.

The bank acts as a third party, sitting between you and where your money comes from.

However, if your employer paid you in bitcoin, the deposit would come directly from the employer to your bitcoin wallet. There would be no bank charges, no danger of hyperinflation. The market cannot be flooded with bitcoins so your stash will suddenly become worthless.

Until more people start using bitcoin, most of us have to go through an exchange to buy bitcoin. Here is something else that throws people off. The latest price of bitcoin as of November 2017 was $7,699.94 USD. Actually it got up to over $17,000 shortly after that. But dropped back to around $14,000 very soon afterwards.

Bitcoin price may vary, depending on where you buy it. Some exchanges may increase their price so they can make a tiny profit on each sale.

What throws people off is that they think they have to buy a bitcoin. That is a lot of money to lay out. That is especially true if you are new to the idea of digital currency. Most people would be afraid of losing their money.

They wouldn’t have anything tangable to back it up if it fell in value. But fortunately you do not have to buy a full bitcoin. Take an example involving a local exchange. It is selling one bitcoin for $14,748.98 USD (the same day as the price is set at $13,888.64).

You can go to that physical location and buy $20 USD worth of bitcoin. For your twenty bucks, you can buy a small fraction of a bitcoin. Should the price of bitcoin double as some suggest, your fraction would be worth twice what you paid for it. 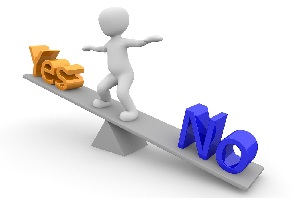 So with bitcoin and any other cryptocurrency you take a chance, similar to stocks, and hope price movement is in your favor.

Now that you know a little more about what a bitcoin is, would you feel comfortable using bitcoin? Is Bitcoin Something You Should Know About? If you had bitcoin would you save it or wait until it goes up then cash it in?