You are here: Home / Creative Thinking / The Power of Open-Ended Questions and Discussion There’s a lot you can do to encourage creative thinking in all areas of your life.

This works well when you’re working with someone or in a team. We’ll start there, and then I’ll show you some tweaks you can use to make this work when you’re on your own. The idea is to start with some open-ended questions and encourage as much discussion as possible. When you don’t limit yourself through the questions you ask, you leave room to get creative, to push past boundaries and come up with something unique and creative. Let’s say you’re thinking of painting your bedroom. Instead of asking yourself or your spouse if you should paint it cream or yellow, keep it open-ended and ask what you should do about the walls in your bedroom. Asking this way, allows you to explore a lot more options. You may consider different colors, consider painting one wall yellow and the rest a complimentary cream or off-white color. How about considering wallpaper or stripping it down to the brick or wood beneath all that color. Or you could decide to leave it alone and spend your time and energy on repainting the kitchen instead. Do you see how open-ended questions allow you to explore all your options?

This type of question also works really well in team or family meetings, particularly in the early stages when you’re trying to figure out what your options are. If you want an example of creative and out-of-the-box thinking, ask your young kids what would make for a fun vacation. You’ll be amazed by their creativity. With adults, we sometimes have to suspend belief and the limits we think are in place. Encourage your team to think past the lines that they think are insurmountable because “it’s just not done”, “it’s too expensive”, “it won’t work”, and the likes.

Get the people around you – and yourself – used to answering open-ended questions.

Encourage discussions and brainstorming. When it starts to get to the point that it sounds ridiculous (take a vacation to the moon anyone?) you know you’re in the realm of creative thinking. Try it out for yourself and get in the habit of using open-ended questions as much as possible.

Open-ended questions allow respondents to include more information, including feelings, attitudes, and understanding of the subject.

Open-ended questions cut down on two types of response error: respondents are not likely to forget the answers they have to choose from if they are given the chance to respond freely. Open-ended questions simply do not allow respondents to disregard reading the questions and just “fill in” the survey with all the same answers (such as filling in the “no” box on every question).

The Power of Positive Thinking

Let’s start with a little secret. You can do and accomplish anything that you think you can. Let that sink in for a minute. Read it again. We call it a little secret, but once you start to recognize the truth in this statement and start to live your life by it, it can have a huge impact.

You have actually seen it in action lots of times. Maybe in the preschooler who’s told by his dad that he can ride a bike without training wheels. You see it in athletes who run faster, jump higher, and accomplish more now than ever because they can see themselves doing it before they approach the start line. In your friend or neighbor who sets out to build an internet side business and creates something valuable out of nothing.

When you train yourself to think positively, you increase the opportunities that open up to you. 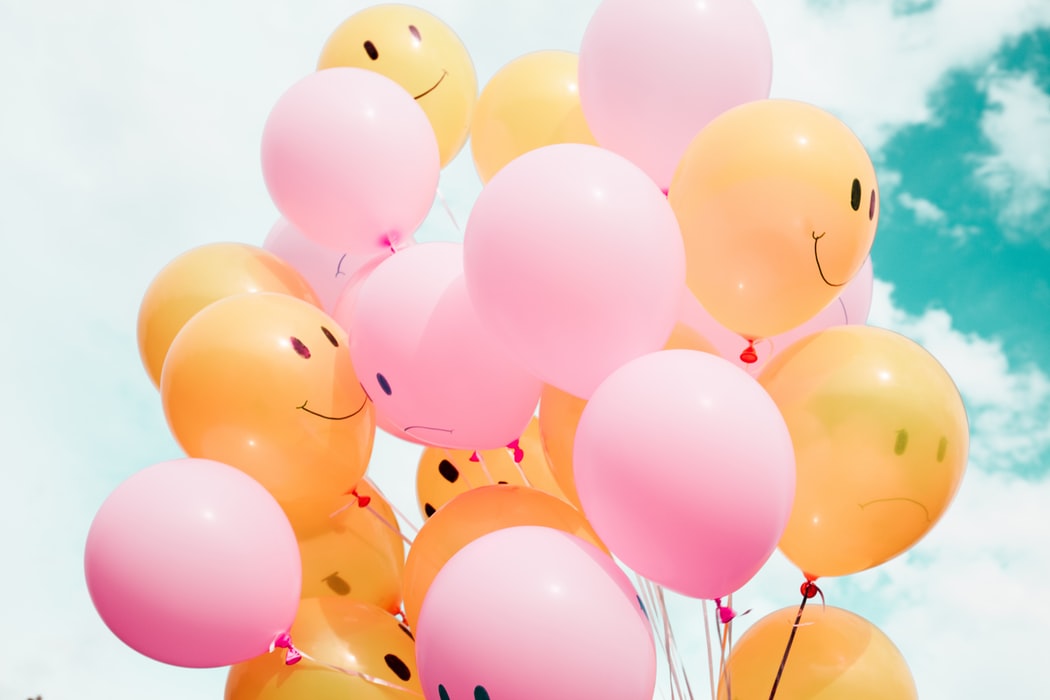 It makes you more confident and causes you to say “Yes” more often when those opportunities knock on your door. In short, positive thinking can make you more successful.

Let me illustrate with a simple example. Two middle school girls audition for a part in the school play. The first – let’s call her Jane – thinks there’s no way she’s getting the part she’s auditioning for. The second one – let’s call her Jill – practices positive thinking and visualizes that she already has the part.

When Jane auditions, she’s timid and shy. She doesn’t put a lot of energy into her performance since she’s convinced she won’t get the part. It shows in her audition, and unsurprisingly, the play director passes on her and assigns her a minor background role instead. Jill, on the other hand, walks in with confidence, and while her performance may not be flawless, the director sees an attitude and talent that he can work with. Jill gets the part. That’s positive thinking in action.

It’s not all mumbo-jumbo and attracting positive energy from the universe. It’s about creating a positive attitude, promoting self-esteem, and believing enough in yourself to push further and try harder. Positive thinking isn’t going to heal your broken leg, fix the leak in your bathroom, or make an extra $500 per month fall into your lap. Instead, it helps you get through recovery and physical therapy with a better attitude. It makes you call the plumber or get out the tools to fix the bathroom leak. And, it encourages you to ask your boss for a raise or promotion and actually get one!