You are here: Home / Real Estate / My Bloomington California Home Something is wrong here!

My Bloomington California Home – A Temporary Dwelling Instead of an Apartment

My Bloomington California home was to be my next home. Looking back at my Montclair California townhome.

I sold it to an investor in a “no money down” deal. It turned out that investor turned right around and resold the townhome to someone else in a couple of weeks. Amazingly, the person he sold it to was also an investor! I made another $700 at that time. How? Because my assumable mortgage I required $700 for someone to assume the loan. That was along with a credit check of any new buyer.

Even more amazingly that new buyer of my previous townhome resold the townhome to his sister a couple of months later. I collected another $700 and gave her a break by selling it to her because her credit record was spotty. Even though her credit wasn’t A1, I had a good feeling she was reliable after I met her in person. So I approved the purchase. 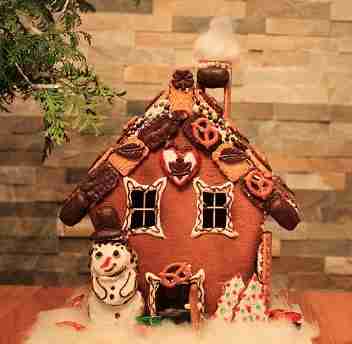 At the time I had a fairly good job as a programmer/analyst. But having a family usually kept me short of funds. However, by now real estate investing was in my blood. I had taken two years of real estate back in college when I attended Pasadena City College in Pasadena California.

FHA Loans are your Friends

If you are looking to buy a home you can do no better than an FHA loan. They are easier to qualify for than conventional loans and the down payment will be far lower also. Another good feature of an FHA loan is they are also assumable under the right conditions. That means if the home you are looking to buy already has an FHA loan on it it might be possible to assume that loan. I personally have done that several times.

An exception to an FHA loan might be if you are a veteran. However it is more difficult to find a seller with a VA loan willing to sell their home under VA terms. The home has to be inspected first to even qualify for such a loan.

Look Thoroughly and You Will Find – A House

I did a lot of looking and searching in neighborhood throw-away papers. Finally I found a home with a relatively low down payment where I could assume the FHA loan. I don’t remember the exact price I paid for a nearly new house I purchased in Bloomington California. But it was in the high 70 thousand dollar range. 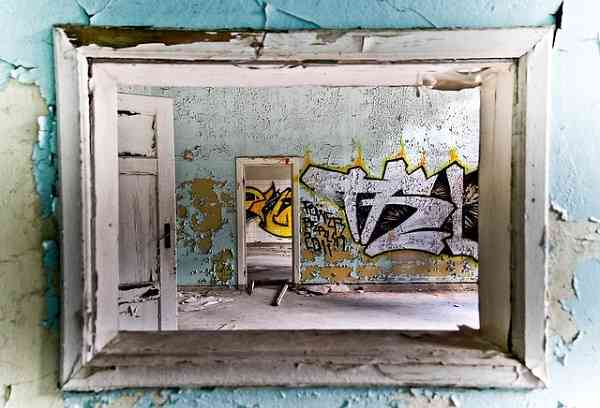 The house was a small 3-bedroom 1 bath home. It did, however, have a nice size back yard. The home was on a nice block in a so-so area. When I purchased the home it was sort of a flash buy. In other words I needed a house quickly to live in. I bought that house instead of moving to an apartment while a new house I was purchasing was being built.

I didn’t want to waste money renting an apartment for six months or so. Because of that the Bloomington California home was to be a temporary home for the family for a few months. I didn’t like the Bloomington area either. But at least the street and surrounding streets where we lived were nice.

None of that bothered me too much because we had already found a new home that was going to be built in a few months. It was in a new area of Lake Elsinore. They had cleared about a 55 acre area near the foothills of Cleveland National Forest. A small private builder was to build about 50 houses on that plot. Each house had about an acre of property, some more.

Aside from being in a small city, it was a few miles away from the Freeway. That meant little noise from traffic. It had the largest lot I could find (that was essentially level), 1.20 acres. It was in a very quiet area. The houses to be built were not jammed together like most new houses in Southern California. And to make it really similar to a country home, there were no street lights and only one street in and out. 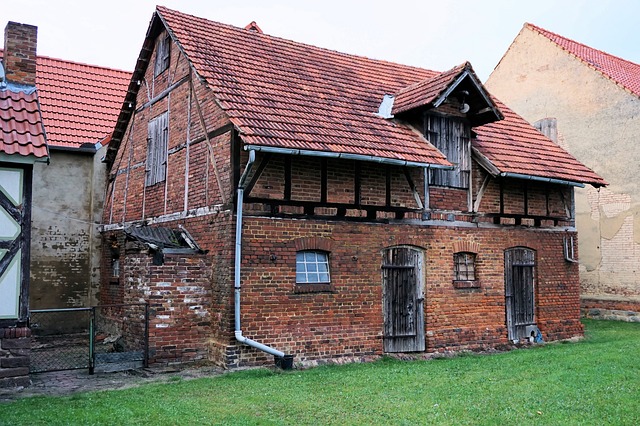 All I had to do was be able to sell the Bloomington house by the time our new home was finished. Sounds easy. However, if you are forced to sell a property by a certain date then things become way more difficult. That’s especially true if real estate is in a downturn, which it was at that time.

My Bloomington California Home had High Interest Rates and Payments

Although I got an OK deal on the Bloomington house cost, the payments were way too high. It was causing a huge strain on my finances. That was because the interest rates at that time were very high. It resulted in an extremely high house payment for such a cheap house.

Since the house was very new it had the prevailing very high interest rates. Under normal circumstances I never would have purchased a home with an assumable loan with such high interest rates. But this was different. It was a move that needed almost perfect timing. I had the intention of only keeping the house just a few months.

My previous home was now sold and we had moved to the Bloomington house. The purchase of that house was a simple pay the money for the down payment. That money came from the nice profits of selling my original home.

Then I’d assume the existing FHA loan. I don’t remember the exact down payment amount, but it was in the $7000 range. That was less than a normal 20% down usually required for a conventional loan. I was fortunate the house had an FHA loan. Actually I had been looking for a house with an FHA Loan or a VA loan that I could assume. That way I didn’t need the huge down payment required for a conventional loan. 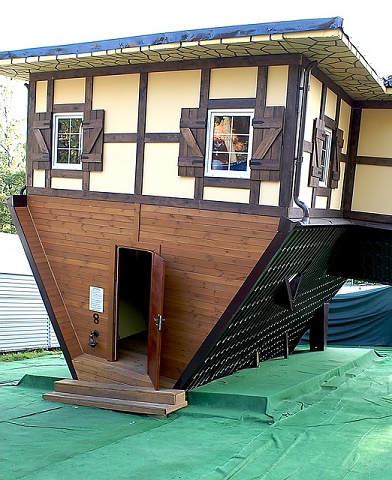 Our new home was finished about three or four months after we moved to the Bloomington house. We had to wait until our daughter finished her semester in high school. Then we could move to our new home. As a result it sat empty about three months.

Unfortunately for me the payments and interest rates were way too high to find anyone that would assume the loan. So I wrote off that strategy. Instead I did what I really didn’t want to do – I listed the house with a real estate agent.

Selling off that House

Houses weren’t selling very well at that time and there were few people interested in buying my house. Time was running short and the high house payments were killing me.

I desperately wanted to get rid of the house, mainly because of the very unfavorable loan terms. Finally I got an interested buyer, but they were short of money. Not only that, the real estate agent was Mexican. He decided to go to Mexico for a month or so instead of pursuing the potential sale of my house.

To make a long story short when the agent finally came back some three weeks later I made an under the table deal with him. It was to get the buyer to buy the house immediately. It worked, but that deal cost me a bunch of money which I knew I would never get back. What kind of thanks did I get? None. None from the real estate agent, none from the buyer. Sometimes irt just doesn’t pay to be nice. 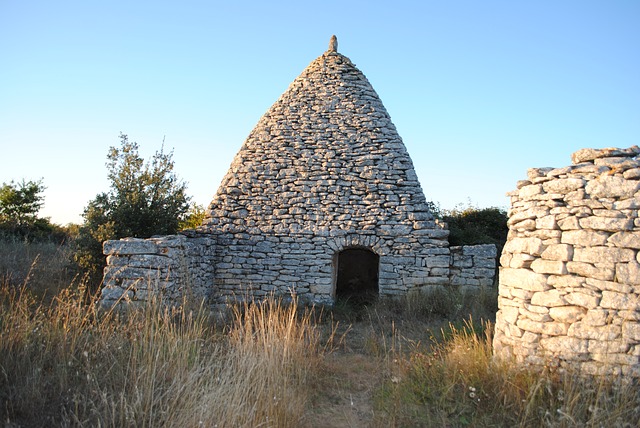 My daughter finished that semester of school. We finally moved to our new home in Lake Elsinore, about 45 minutes south of our Bloomington California hone which had just been sold. I didn’t make much profit off that house. But considering I didn’t have to come up with any unusual strategy it was good. We had only stayed there about six months. I made about $40,000 profit. That was a lot better than losing money had I rented an apartment.

Most people would have probably moved into an apartment instead of looking for a temporary house. However, my thinking was the more experience I had in finding houses to buy the better. That was worth a lot more than taking the easy way out by renting an apartment. Besides it was a challenge and in most cases I like challenges.

Buying a house was a lot better than paying about $1400 a month for a decent apartment (in Lake Elsinore) for six months. Plus I had a nice write-off on my taxes because of the high interest and real estate taxes. That was something I wouldn’t get had I chosen the easy way out. That would have been renting an apartment for those few months.